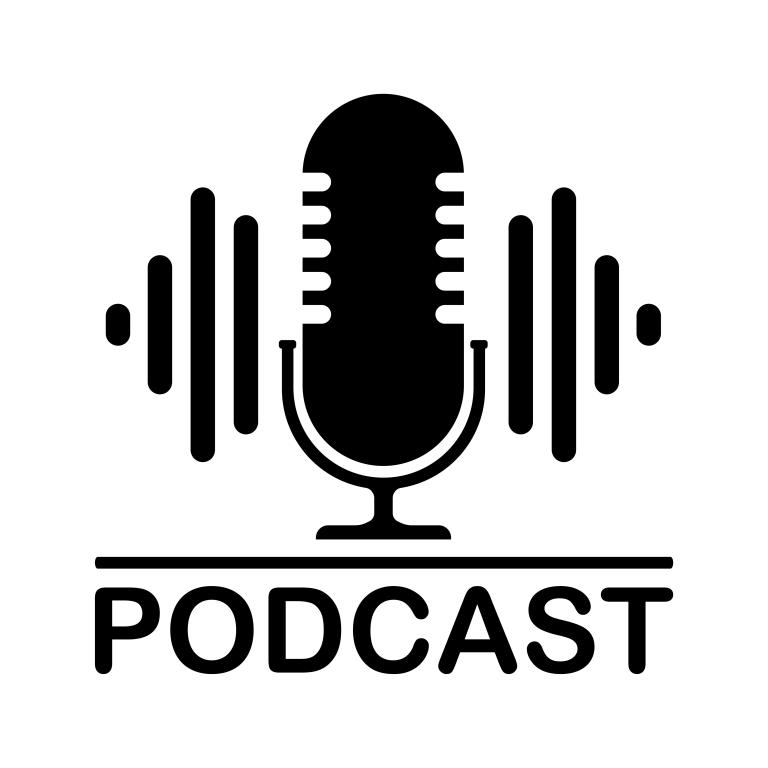 5 (or more) podcasts that are definitely worth your time

Time spent online, posting on social media, watching podcasts, or reading those articles can often be a huge waste of our most precious resource. We all know the feeling of catching up after hours of seemingly forgotten clicks, views and comments. We wake up from our web-induced slumber wondering where our day went and whether or not it was worth it. With so many options and so much freedom to click and see this, that or the other, the feeling that we need to find a way to restrict our engagement with online material or at least optimize our time online is very real. .

To help those of us who are on the edge of information addiction, especially of a philosophical and theological nature, let me offer a short list of about 5 podcasts that can optimize time spent online. These are podcasts or video series that I believe can enrich the intellectual life of the thoughtful Christian (or non-Christian) viewer. If you watch these podcasts, you can rest assured that you won’t regret the time you spent surfing the web. If you have any regrets after watching one of these movies, I can assure you that the feeling doesn’t quite match the reality. The content of these series is objectively good, among the best material available for those who are willing to think about God, man and the world.

I rank them in order of excellence.

Number 1: “A History of Philosophy” by Arthur F. Holmes

Arthur F. Holmes taught philosophy at Wheaton College in Illinois for over 40 years. Born in England and a veteran of World War II, Holmes epitomized the man of classical learning. He stayed at Wheaton his entire career and pretty much built the philosophy department there. Many notable Christian philosophers, such as William Lane Craig and C. Stephan Evans, got their start under Holmes’ tutelage. The fact that his entire 81-session lecture series on the history of philosophy is online for free is an incredible gift to humanity.

Dr. Albert Mohler, president of Southern Baptist Seminary, is an authority in the evangelical world. Those who might seek to criticize Mohler’s ability or character are either ignorant or depraved. Mohler’s understanding of the Bible, theology, philosophy, and history is daunting to the common man. He is easily one of the most read people in America today and is the type of voice the faithful can rely on for good information and great insight.

However, Mohler’s podcast, “Thinking in Public,” isn’t so much about his own work or his own thinking. It is a series of high-level interviews with, as he puts it, “those who shape the cultural and theological issues” of our time. Additionally, although he himself is a conservative evangelical, Mohler’s interviews cover a wide range of topics and his guests come from diverse backgrounds, religious and non-religious. But all are leaders in their fields and brilliant in their own right. The fact that Mohler can engage with each of them without wasting time, adding substance to the conversation as he goes, shows that even Bible evangelicals can chat with the best and brightest of culture and hold on.

Arthur Holmes died in 2011. Dr. Daniel Bonevac, a philosophy professor at UT-Austin, picks up where Holmes left off. Bonevac’s online material, his philosophy classes from UT-Austin and his new series on the history of Christian philosophy, are the new benchmark for philosophical and theological content online. Not only does Bonevac provide incredible insights into major philosophical movements, but he has several videos that delve into particular arguments for certain viewpoints. Then there’s all the applied ethics contentwhich is, as far as I know, unprecedented on the internet.

But Bonevac’s repertoire doesn’t stop there. He is also a shrewd analytical philosopher with a strong understanding of tradition and modern logic systems. Moreover, he includes in almost all his lectures solid historical background information relevant to the philosophical ideas he presents. It also expertly lays out the classic works of the Western literary canon, spanning authors like Orwell and Dostoyevsky given the philosophical milieu of their time. In short, Bonevac is a true polymath, someone who can lecture with equal insight on topics as varied as game theory, Thomas Aquinas, and animal farming. Having it all for free and at your fingertips is too good to be true.

This is the only podcast on my list that isn’t really about Christianity, philosophy, or theology. I don’t know what Glenn Loury’s stance is on his once professed Christian faith, and it doesn’t really matter when it comes to the content of his program. That said, this fellow Southside Chicagoan often brings me to tears when I hear him speak. Maybe it’s because we grew up in the same neighborhood and I know this “socially constructed” world he comes from. Either way, when I hear Loury address the issues of our time, it gives me hope that there is a spiritual connection that goes beyond mere intellectual affinity.

Loury is a world-renowned economist, professor at Brown University and currently a researcher at the Hoover Institute (itself led by another luminary of our time, Condoleezza Rice). He is a man of singular brilliance and someone who exudes wisdom. He can speak with knowledge and compassion on a range of issues that should be important to Christians, especially issues of race and economics.

Loury often does his show with John McWhorter, who is by no means a friend of Christianity or religion in general. Nevertheless, McWhorter is also someone worth listening to. In fact, it’s not just McWhorter’s ideas that are worth entertaining, but literally his words. You won’t find a greater master of the English language than McWhorter, and his interactions with Loury and various subjects can only enrich the life of the mind.

As a holder of a Masters in Christian Apologetics, I would be remiss if I did not mention some of Apologetic’s best podcasts. And there are a lot of choices, too many in fact! Since some of them are real rubbish, I decided to mention the best ones. I hope this can help those who are passionate about the Bible and the Christian faith to avoid mistakes or just poor quality programming.

Since all of these podcasts tend to cover roughly the same topics and often have the same guests, I consider them all tied for 5th place. This means, of course, that I really gave you 8 podcasts to listen to too, not 5, which might defeat the original intent of this essay. But oh well!

That said, my former teacher at Biola, Sean McDowell is one of the most charitable advocates of Orthodox Christianity online today. Sean was raised to be a Christian apologist, his father Josh one of the “all-time greats” in the discipline. The amount of content Sean posts each week and the variety of apology topics he covers makes his podcast worthwhile.

The second is “Unbelievable?” by Justin Brierley. podcast, which has been running for over a decade. Brierley has consistently produced some of the best online debates between Christians and non-Christians over the years, as well as doctrinal discussions between Christians of various persuasions. Its hosts are always, or almost always, leading thinkers and scholars specializing in Christianity, philosophy, theology, or the sciences. The shows are almost always worth watching.

Finally, Cameron Bertuzzi’s “Capturing Christianity” channel has become a recent go-to for many apologetics nerds. Bertuzzi is not himself a philosopher or theologian, but he has excelled in bringing together some of the finest philosophers, theologians, and apologists active today for robust and cordial discussions on all major issues pertaining to a historic Christian faith. When I find myself unable to read another word but still hungry for something of theological or philosophical value, I can be sure that I will find something substantial on Bertuzzi’s channel.

There are definitely other podcasts worth watching (like this one), but I truly believe you can’t go wrong with the ones I’ve featured here. If you think it’s important to be more disciplined in how you spend your time online, then hopefully a guide like this can focus your commitment and help you cut the fat online.