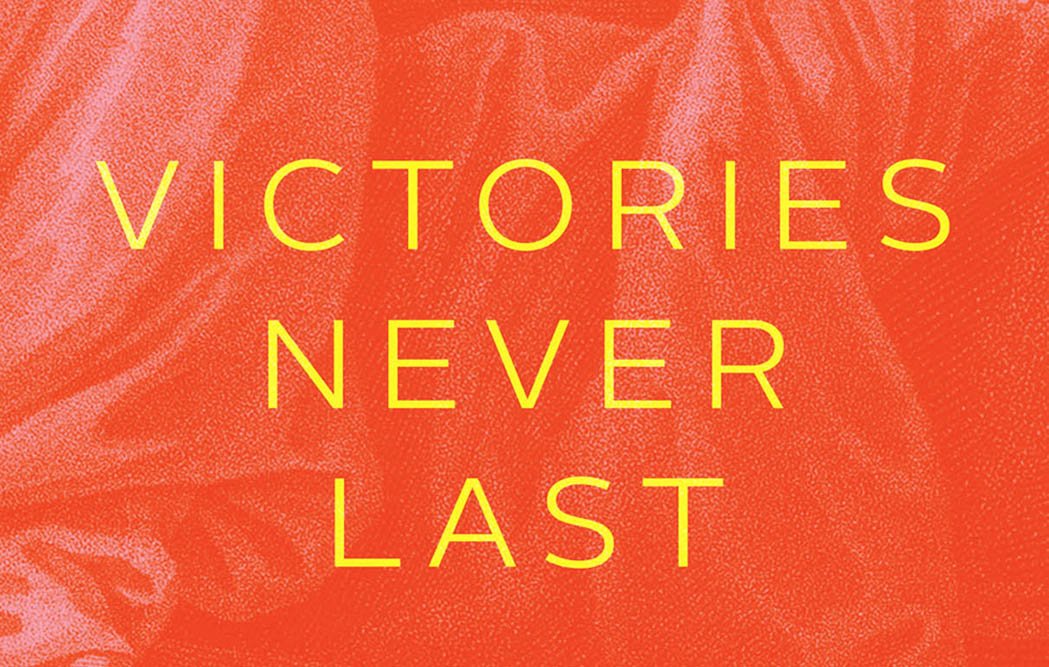 A Notable Addition to Literature in the Time of the Plague

By Antonio F. Clarke Last updated Jul 27, 2022
Share
The COVID pandemic has turned everyday life upside down. The virus has forced millions of people into exile from their jobs, schools and communities.

When the University of Houston closed its in-person campuses, Honors College humanities professor Dr. Robert Zaretsky spent part of each day teaching on Zoom from home; another part of the day helping her two children who are now learning at home; and three hours each afternoon volunteering at a retirement home.

“I was trying to make sense of what was going on in our lives,” Zaretsky told JHV. “As at other times in my life, I turned to literature, to the writers and thinkers to whom I have often turned in the past to help me put the pieces back together.

“I was particularly drawn to those who have dealt with plagues in the past: novelists, philosophers and historians. These labels are misleading. All were thinkers, although they used different genres to project their thoughts and reflections onto them.

The Zaretsky family has also been affected by changes in the health care delivery system.

“My wife is a physiotherapist in a nursing home,” Zaretsky said. “They went into confinement. Patients could no longer take their meals in the dining room. In ordinary times, nursing home staff were overwhelmed and overwhelmed. They needed more help and I volunteered. My job was to go to patient rooms and help feed residents who couldn’t feed themselves.

From his pandemic experiences came the raw material for Zaretsky’s latest book, “Victory Never Last: Reading and Caregiving in a Time of Plague” (University of Chicago Press). In addition to authoring and co-authoring more than a dozen books, including two on Albert Camus, Zaretsky is a columnist for The Forward and a contributor to several newspapers, including the Houston Chronicle, The New York Times, and The world.

In “La Peste” by Camus, one of the book’s characters, Jean Tarrou, says: “What is natural is the microbe… Everything else is a product of human will, a vigilance that does not must never falter.”

Zaretsky said, “Camus began writing this novel during the Nazi occupation of France. He was finishing what he called “the cycle of the absurd”: “The Stranger”, “The Myth of Sisyphus” and the play “Caligula”.

“What Camus meant by ‘the absurd’ is our demand for meaning from a universe that refuses to give it to us. Faced with the silence of the world, the individual must extract meaning from his own situation. There is no transcendental source of meaning.

“The absurd for Camus was this: he had lost his father during the First World War. His mother was almost mute. He discovered he had tuberculosis as a teenager. Why did he lose his father? Why was a lung taken over by tuberculosis? Why was he unable to express his love to the mother who could barely understand him? Why was he here? What was this life like?

“The answer for Camus was to embrace and overcome the situation of absurdity, to overcome it individually. He embraced the myth of Sisyphus because the character appropriates this punishment. As he watches the rock roll down the hill, Sisyphus realizes he has lived his life as best he could.

“With the occupation of France, the adoption of anti-Semitism by the Vichy regime and the roundup of Jews from July 1942, Camus realized that the example of Sisyphus was no longer enough. It is no longer a matter of individual adherence to existentialism but of active collective resistance. And we see it in the novel “La Peste”.

“Camus also writes in ‘Le Rebelle’ that when faced with something like the plague or political insult, people turn to acts of resistance. Of course, COVID was a real scourge versus an ideological scourge. But they involved similar responses.

Humans have faced pandemic-induced dislocation and isolation many times in history. Turning to literary texts is an important strategy that individuals and societies can employ to make sense of illness and health.

In “Victorias Never Last”, Zaretsky writes that the task of literature is not to offer truth claims of one sort or another, but rather to offer stories, especially those that “affirm the density of our lives”.

“In my classes, my students often ask, ‘What are we supposed to get out of this?’, as if there was a lesson to be learned. My answer is: there is no lesson to be learned from literature. A writer does not write to offer an answer, but as Henry James said, “to expose the intricate state of our lives.” This is what we should do when we read authors in a book. They offer questions and a way to continue what we can call “the big conversation”.

“Thucydides continues the conversation started by Homer. And Marc-Aurèle, after having read Thucydides, is confronted with a plague during his lifetime. He uses these writings to respond to the plague in his life.

“Michel De Montaigne, in the 16th century, faced a scourge as mayor of Bordeaux. He draws on these earlier writings to make sense of the bubonic plague in his day. And so on until Camus.

“While I was working on this book, I lectured on all these writers. It was a hybrid class where we discussed these writings and their questions. It forced me to rethink what I thought I knew. We continued this great conversation. We depend on previous generations to make sense of our generation. And future generations will reflect on what we have done about this scourge.

“If there’s a lesson to be learned, it’s that victories don’t last. This is not a reason to despair but rather to go to the barricades. The meaning of his life is not in heaven. He stands in the direction of his life in this world as we work together to resist the plague.

The unit where Zaretsky worked had a large population of patients diagnosed with dementia or Alzheimer’s disease. Ultimately, Zaretsky said, he didn’t think his nursing home experience helped him understand the world better. But, he says, “it helped me better understand the complexity of the world. For example, the slowness of time for some people more than for others. In terms of space, these patients were confined to their rooms and how important it was for me to bring something else into their world.

“I wonder how dementia reduces some people to nothing but eating machines. Is there a time when we can say that this life has been fully lived? There is no answer to this question. To answer this question, we must do what we can for those who cannot do it for themselves. This is what makes us truly fully human.