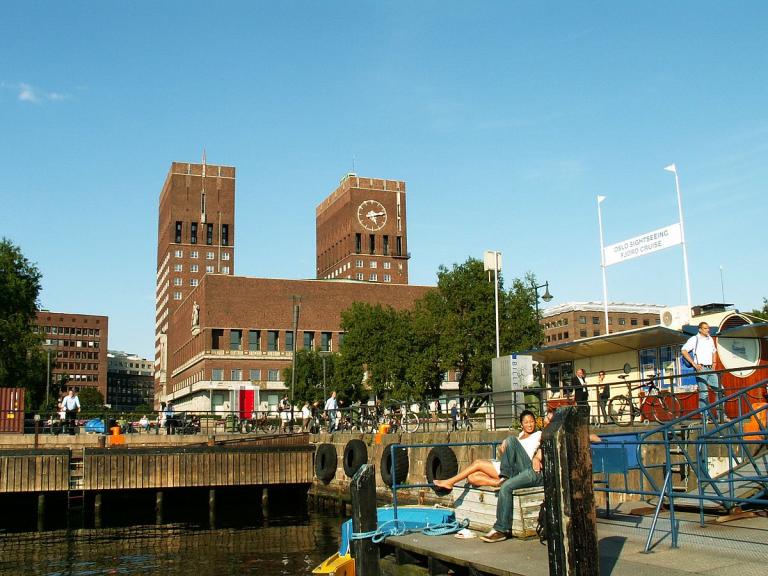 A slow death in Oslo

Joachim Treves Oslo, August 31 (2011) is the perfect movie to watch as a man in his twenties studying at a university. It’s saturated with melancholy and boredom, a story of all things existential, and, as we have since known Fritz the cat (1972), “existential” means “good, stupid”. It’s a sad film, in its own way selfish, the kind of film that allows the young misanthrope to sigh on his (well, his) misfortune and clench his fist on a happiness that can not be for him. What serums, serums. Will be wrong.

On another viewing (and with older, still jaded, but more measured eyes), Trier’s second feature is more than that. It is a meditation on addiction and escape, an analysis of the failures of our form of social organization through the eyes of the ultimate figure of our time: the addict. The duck after about 2011 is that drugs only really became a problem in the United States when white suburban teenagers started overdosing on Oxy and then on heroin. Anders (Anders Danielsen Lie), our protagonist, is such a person – a privileged, deeply bourgeois figure, who has lost touch with this life of etiquette and niceties, freed by the drug of manners, but bound forever to emptiness. left inside. He is comfortable. Norway has an important social safety net; he runs no real risk of becoming homeless or squatting in a shack. He’s just drained – because of the drugs, because of the world, because of everything. I’m sitting here in 2022 and, well, it’s nobody now.

Oslo stay with him one day. He was granted leave from rehab to return to the titular city, the place where he worked and partied, for a job interview. Right from the start, we know something is wrong; we follow Anders in a wide shot, like a deer, making his way through fields and forests. He just came out of an unnamed woman’s room, not looking like he had much fun. As the camera cuts and the shots get closer, Anders is seen along the water, putting pebbles in his pockets. He rushes into the depths, step by step, until he is submerged. The camera holds and the bubbles slowly creak until there are no more. He resurfaces, not yet ready to die, or at least not yet ready to go through with what he wants. Thus begins his journey.

Like Bergman of old, Trier focuses a bit on typical human conversations and interactions. Anders visits friends, who are now successful in the world of writing (the world he once inhabited) and who have a child. The father is worried about him; they debate, in alternate close-ups, who should be jealous of whom, who is good at what, and what to live for. Anders sits in a cafe as we move from table to table, overhearing all the horrible banalities in other people’s lives. A pair joke about a singer’s recent suicide. Others discuss their impending, petty personal problems in the ear of an observer. By the time he arrives for his job interview, he is deeply pissed off. When his future boss asks about the gap in his CV, Anders dejectedly confesses his drug use and, before his interviewer can say a word, protests his mistreatment, hides his shame and laments his exit from work. From there you can guess what is going on. It’s not pretty.

Anders is alienated from Oslo. He is, his memories are there, but he doesn’t want to say anything now. It is this point in the grass from the first shots. The city, once his love, the place that showed him the initial joy of drugs, is hostile in its indifference, a permanent reminder of his breakup. This, in other words, is not just idle boredom, nor the café existentialism of a hanger-on Beat. No. Oslo, August 31stis a reminder of how easily we chew and spit while trying to escape the inhuman world we find ourselves forced to live in. Many places, sets of memories, which we remember with sweetness and happiness, have their roots in deep alienation or unease. Once we see our consumption habits for what they really are, once we come to feel the emptiness of life in such an alienated and broken society, how can we get back to the conversation? How do we remove the stigma, our own sense of inadequacy, of failure? Who can forgive us? How and why?

We can not. Anders is the canary in the coal mine in this regard. It’s a question that more of us have to grapple with than we care to admit. Addiction is often a solution. But even that can only last for a while.