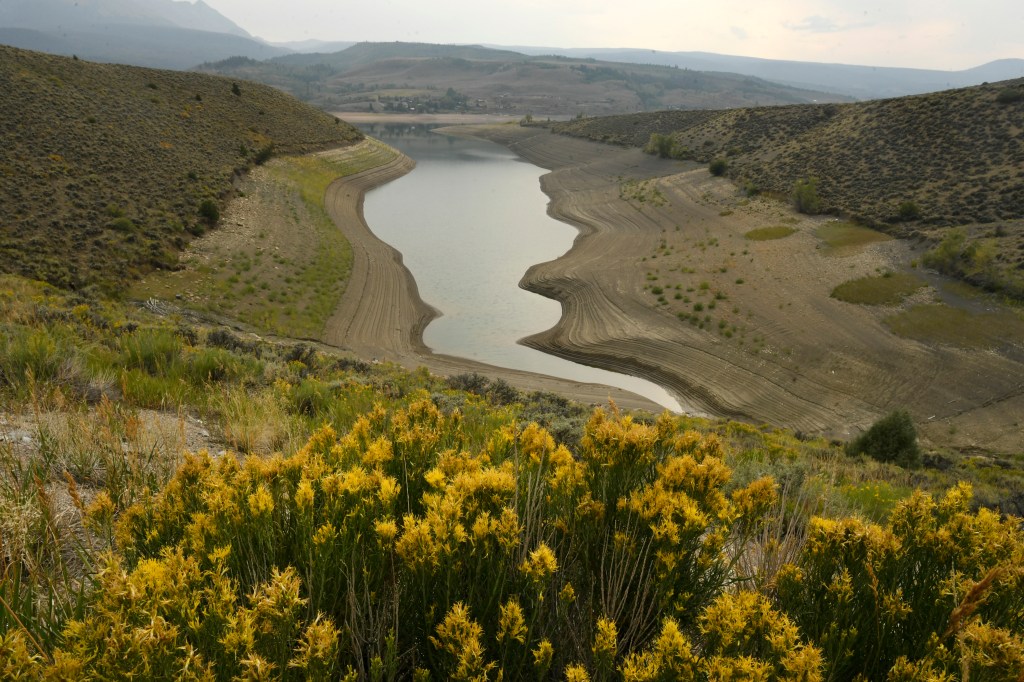 The average temperature for the past six months is the warmest on record in Colorado and the entire country, according to data released this week by the National Oceanic and Atmospheric Administration.

the second highest semester The average temperature peak in Colorado came during the Dust Bowl era of the 1930s, the data shows.

Colorado and the rest of the country are unlikely to see an exact repeat of the Dust Bowl because we are better able to manage the land than in the 1930s, said climatologist Becky Bolinger of Colorado State University. But there are similarities in the extreme temperatures, the abnormally dry climate and the dust storm that swept from Colorado to the Midwest last month.

“We are currently experiencing climate change,” Bolinger said. “It’s not something that happens in the future. It’s happening now.

Federal data shows the average temperature in Colorado between July and December 2021 reached 53.4 degrees, more than a degree and a half higher than the same six-month period in 2020.

The next highest six-month average in Colorado came in 1933 at 52.1 degrees, the only other time in the state record that average exceeded 52 degrees, the data shows.

Relatively speaking, the average temperature increase, in Colorado and across the country, may seem small, but it makes a big difference, Bolinger said. Higher temperatures lead to more moisture and water being lost to dry soils or to evaporation.

These dry conditions lengthen the state’s wildfire season (which many experts now describe as year-round) and increase the amount of fuel that can exacerbate fires once they start.

As an example, Bolinger nodded to the Marshall Fire, which erupted late last month in Boulder County.

Following that fire and given the increased risk from climate change, experts told the Denver Post that suburbs in the High Plains need more work to prevent or mitigate fires in the future. In addition, temperatures in parts of western Colorado have risen at a rate nearly double average global temperatures, scientists say.

Because the hotter, drier climate is compounding water supply problems, especially in the Colorado River Basin on the West Slope, climatologists are carefully monitoring snow levels and drought conditions across the state.

Currently, most of the West Slope has now seen above-normal snowpack for this time of year, Bolinger said. But this trend must continue in the spring in order to recharge the parched soils and fill the water reservoirs.

Recent snowfall in the east also means drought conditions, analyzed by the National Drought Mitigation Center, could improve in the coming weeks, Bolinger added. Even so, less than 5% of the state’s landmass is considered “abnormally dry,” while the rest is considered “moderate,” “severe,” or “extreme” drought.