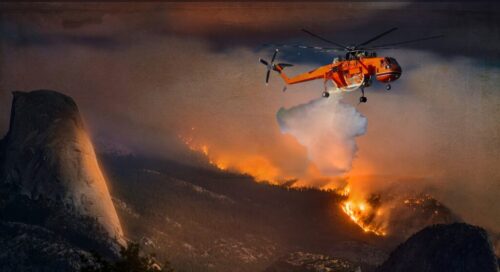 In the new so-called Covid war, the arsenal is eclectic. It’s not just science, in the form of experimentation RNA vaccines hastily developed by the giants of the pharmaceutical industry, but also fully-fledged semi-authoritarian or authoritarian government measures imposed and legally validated by declarations of states of emergency. The range of edicts includes compulsory masks inside and sometimes outside, depending on the country; social distancing recommendations applied or not applied; limitation of public or even private gatherings; and more drastic measures like blockages and curfews.

The crescendo of attacks on individual freedoms subsided for a few months, but governments now, because of the spread of the Delta variant, use threats to reinstate their coercion as insidious blackmail to force people to be vaccinated. In other words, if one has the temerity to refuse the salvation brought by Great Pharma ‘With vaccines, life will be so problematic and isolated that it will almost make it a social outcast. In France President Macron defines a new ideology that could be described as semi-authoritarian neoliberalism, while in the Philippines, the neofascist Duarte is totally frank in his approach. Anyway, the two politicians have the same goal: to vaccinate their entire population. They use a reward and punishment based psychological warfare strategy, much like that used on lab mice. 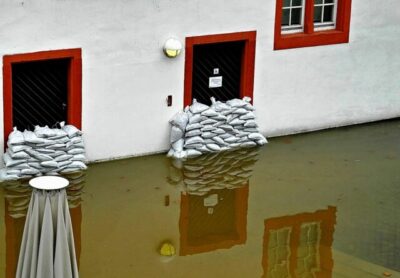 In the case of Macron, the reward for the good and perfectly vaccinated French people is that they will wear, as a badge of honor, a Sanitary Pass. The misfits, the refuseniks, the pesky bad citizens who still refuse to see the light and comply, will receive punishments. These bad French apples will be deprived of travel except in their own vehicles, and of cultural events such as concerts, films and museum exhibitions.

Duarte’s fascist approach, if more brutal, is in a sense a bit more honest. It’s still about manipulating its people with the reward versus punishment principle, but there are a lot of sticks and basically no carrots. Case in point: Duarte is seriously considering locking up Filipinos who refuse to be vaccinated in their homes. One can only wonder what will become of the vast homeless population in the Philippines. 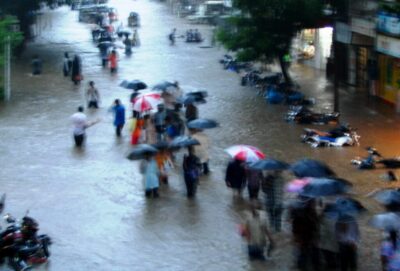 Covid’s management styles and policies have been different in tone and strategies, but it seems governments around the world are all watching and then, at times, mimicking each other’s minor achievements to avoid major failures. They are concerned only with one question, which seems to be the universal government panacea, regardless of ideology: how to vaccinate the entire population?

In the most sophisticated media manipulation of Western democracies, the secondary issues are as follows. How do you convince citizens that the coercive measures put in place almost 18 months ago, almost entirely undemocratic by decrees etc., have been gently imposed on people for their own good rather than in an attempt to avoid an economic collapse? global? And further, how to persuade them that these measures will one day be entirely lifted to return to a happy, almost mythological pre-Covid world? 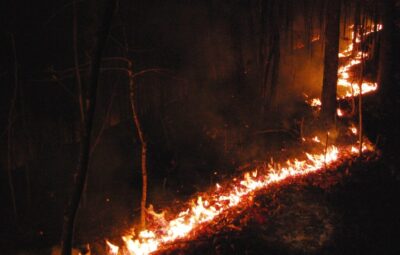 In other words, how can leaders, with varying degrees of incompetence and undisclosed ties to giant global business interests, make people believe they are acting for the common good rather than to avoid a crash? global stock market? Selflessness and the collective social good rarely guide the paths of politicians anywhere, and citizens in large numbers have finally come to realize this reality.

People have become more skeptical about what they are told, either directly by their elected officials or through the mainstream media via so-called experts in charge of spread – yes, like propaganda – the government narrative with powerful megaphones and sort of carpet-bombed brains with relentless coverage of the immense danger of Covid, especially the brand new Delta variant, and the great virtue of vaccines like being nearly 92% accurate silver bullets against the pandemic.

Unfortunately, an intrusive one-note narrative ultimately has an adverse effect on a fragment of the population. This is precisely what has been happening in France since Macron made the choice, which could be fatal to his political future, to scramble in Parliament, in the middle of the summer vacation period, a notorious Pass Sanitaire law, for blackmail the French as proxies. vaccination. Many opponents see it as a pass to submission, and they have decided to make their voices heard loud and clear in the streets. Will this dissent movement be long-lasting, contagious to other countries, or ultimately twisted and diverted for political ends? This is currently an open question. The large-scale protests, however, were unexpected. 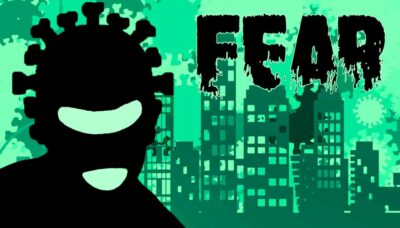 A smokescreen to hide the climate collapse

A year ago, the Covid-19 pandemic accounted for around 75% of media coverage worldwide. Just that, if a virus could have won the Personality of the Year award from Time magazine, would have assured him the coveted prize. Joe Biden and Kamala Harris won the Person of the Year award in 2020, but if that had been the Creature of the Year, SARS-CoV-2 would have won. In fact, it can easily be said that without the Covid crisis, Donald Trump would probably have been re-elected. In political, sociological and economic affairs, the micro-organism has changed the situation.

Until there, Covid was not the seed of much needed social change, but rather was used as a nasty new tool to catastrophe capitalism thrive by changing certain fundamental economic parameters, as well as serving as a powerful device for focusing richness. What better for capitalism than to convince taxpayers that their money must be injected by the trillions into business conglomerates? Across the globe, in every COVID-19 stimulus funding program, the lion’s share has gone to businesses while individuals got the crumbs. Wall Street should have collapsed but did not, as large amounts of public funds were pumped into global financial markets. Airlines that were saved from bankruptcy by a Covid bailout should have been nationalized; instead, Air France, for example, remained a private company with an overpaid CEO while the French government became a larger shareholder. 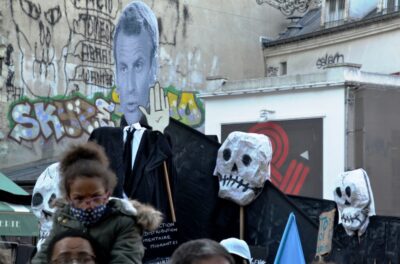 The bait and the switch worked globally. It worked with the financial aspect, just like it worked in the semantics of fear. For the media, it’s all about keywords. Some may have noticed that at first it was COVID-19, then it just became Covid, but now, probably because the traction of the word is fading, governments or outlets controlled by companies have switched to the Delta variant. This is today’s winner in the fear factor department, and it is repeated to satiety. This element of constant fear has established a good level of docility in a majority of the world’s population, as well as numbing anxiety focused on the narrow topic of the pandemic and the easy vaccine solution offered by governments.

The cloud of anxiety has largely obstructed the clarity that US, as a species, faced with a threat far greater than a virus. As many of us may be gullible to believe that a pandemic, which so far killed a quarter of the number of Spanish flu victims 100 years ago, is no longer a existential threat that the unfolding climate collapse? It is pathetic and ironic for governments and their media minions to use a pandemic as a smokescreen for a much bigger problem, especially when a major potion of Earth is currently being consumed by fires.

Last time I checked, 800 cold fires were burning in Italy, Turkey was burned, the Northwestern United States was still burning, Greece was baking with a temperature of 45 degrees Celsius, Siberia had been burning for months and there were deadly floods in Germany and China. Meanwhile, the so-called climate experts on mainstream media have barely connected these climate crisis events. They barely made the connection between extreme weather events and catastrophic climate change saying softly â€œIsolated extreme weather events could be a manifestation of global climate change. “ It shouldn’t be “could be” but are; it should not be about “climate change”, but climate crisis. The global fear of Covid is very lucrative. In contrast, the fear of a climate collapse – or in fact a acknowledgement of its imminence – would lead people to reject the world capitalist system that pushes our species into the abyss. It would lead human societies away from consumption towards zero growth economies and population models that would deal a fatal blow to capitalism. 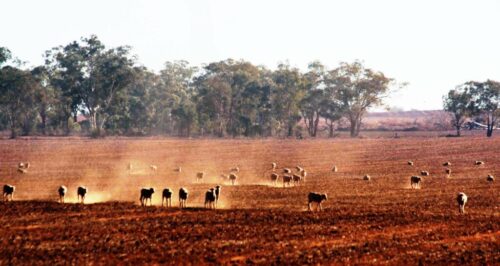 We have been living more or less collectively, since March 2020, a life of fear and a sort of persistent collective anguish. Fear is generally correlated with reduced critical thinking and greatly diminished opposition to abuse of authority.

The protests in France show that fear can lose ground. Citizens do not have to surrender their fundamental rights of liberty and liberty to the whims of governmental authority based on semi-valid, or purely arbitrary, sometimes absurd cognitive notions that seem to serve an agenda alien to the common good. Popular resistance, whatever its forms in France and elsewhere, is still a viable option. At critical moments in history, it even becomes a civic duty. 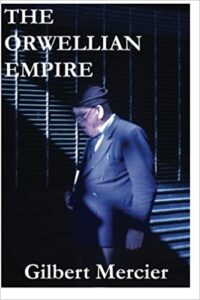