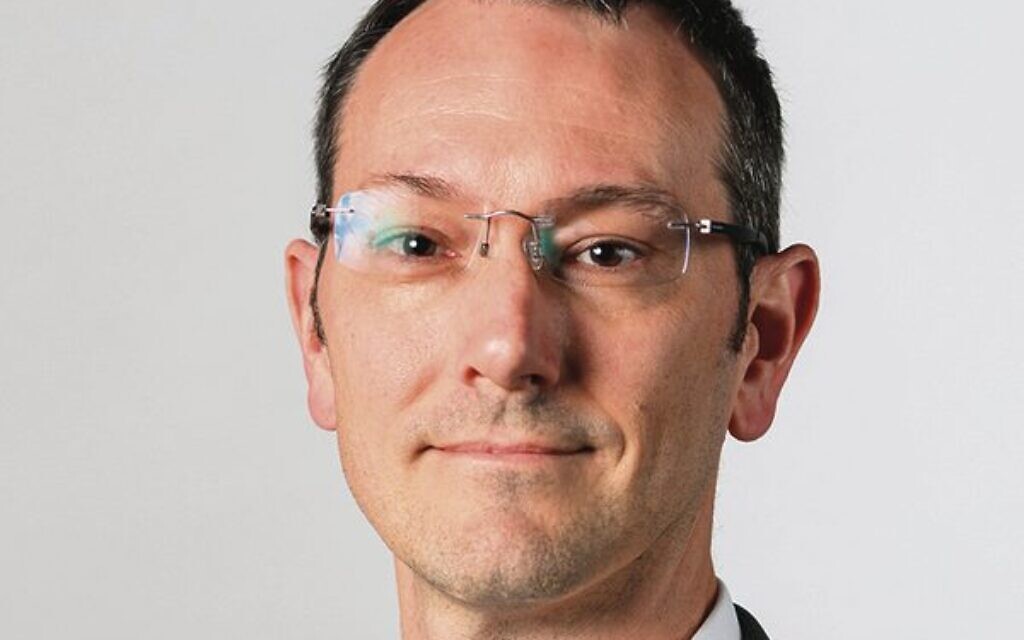 ZIONIST Federation of Australia (ZFA) director of public affairs Bren Carlill has been keenly interested in the Israeli-Palestinian conflict since his first trip to Israel as a teenager.

In the late 1990s, his curiosity prompted him to fly to the Jewish state where he volunteered in a kibbutz for two years, before returning in 2002 to study at the Rothberg International School of L ‘Hebrew University of Jerusalem.

Back home at the Ministry of Foreign Affairs and Trade, he led the European Security Architecture dossier, leading relations with Russia and NATO, before writing reports on human rights conditions and civilians in the Middle East. He then became a senior research officer for the Home Office, again focusing on the Middle East.

After spending nearly two decades professionally and academically in the region’s never-ending conflict, Carlill took to the quill to write The challenges of resolving the Israeli-Palestinian dispute: an impossible peace, which launches online this Sunday.

The roots of the book lie in a conversation he had with a journalist in Jerusalem in 2005, when he used the word “existentialist” to describe those on either side of the conflict whose purpose is to wipe out existence. political or physical on the other.

Over the next few years the word fermented and it traced the two ways Israelis and Palestinians view the end of the conflict; either by existentialism or by territorialism, which would see other land negotiations.

Dreyfus, who worked with Carlill as part of his role on the Joint Parliamentary Committee on Intelligence and Security, praised the author for providing a “new way to understand the conflict”.

To register for the launch, visit zfa.com.au/Conversations.