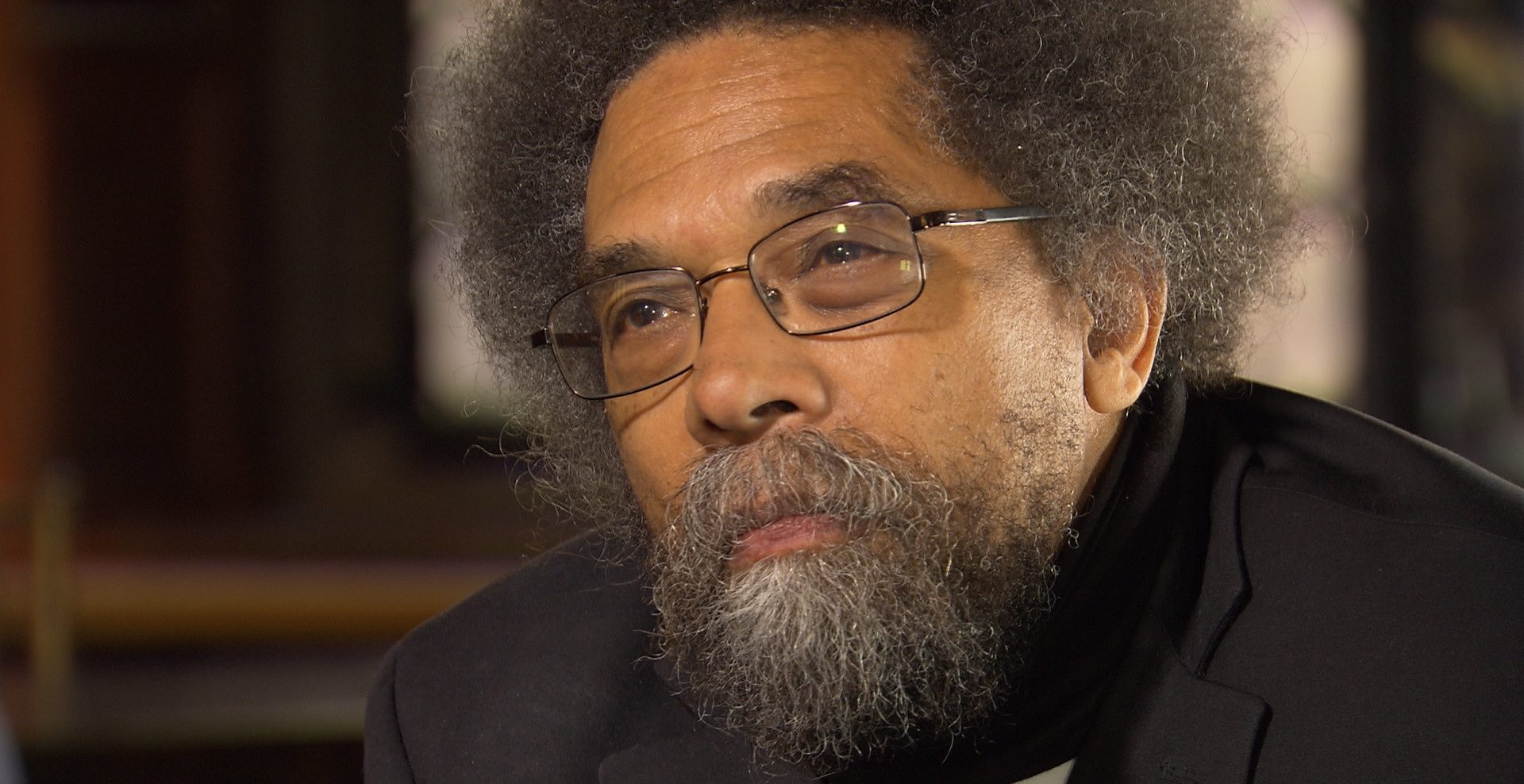 Dr Cornel West has resigned from his post at Harvard University, quoting “intellectual and spiritual bankruptcy deep depths â€in a resignation letter, which was shared widely on social media.

In March, Dr. West said he would move to Union Theological Seminary, where he first taught 40 years ago. Effective July 1, Dr. West assumed his duties as the prestigious Dietrich Bonhoeffer Chair in Theology and Ethics.

In his letter, Dr West spoke out against the culture at Harvard, writing that he was no longer pursuing his tenure at one of the country’s best-known universities. Regarding the denial of tenure, Dr West wrote: â€œWe all knew that the false reasons given had nothing to do with academic standards. When my committee recommended a review of tenure – also rejected by the Harvard administration – I knew my academic achievements and the teaching of my students meant much less than their prejudices.”

Dr West has held and held positions in many prestigious universities around the world. He has obtained scholarships and academic positions at Princeton, Yale, Dartmouth, Pepperdine and the University of Paris. He is also author and editor.

In his letter, Dr West suggested that his strong political and ethical positions were part of the reason for his mistreatment at Harvard. Dr. West is a strong supporter of Palestine and has taught American democracy and the conduct of life, as well as existentialism.

Dr Cornel also spoke of the death of his mother in his resignation letter. â€œThis kind of narcissistic academic professionalism, cowardly deference to the anti-Palestinian prejudices of the Harvard administration, and indifference to my mother’s death constitute profound intellectual and spiritual bankruptcy. In my case, a serious commitment to Veritas requires resignation – with precious memories but absolutely no regrets!

Dr West is not the first black professor to face prejudice and reach glass ceilings in academia. Recently, Nikole Hannah-Jones, a Pulitzer Prize-winning journalist and one of the main contributors to Project 1619, was refused tenure at the University of North Carolina because of a white funder’s concerns about his appointment.

This is my sincere resignation letter to my dean at Harvard. I’m trying to tell the unvarnished truth about the decadence of our market-driven universities! Let us testify against this spiritual rot! pic.twitter.com/hCLAuNSWDu