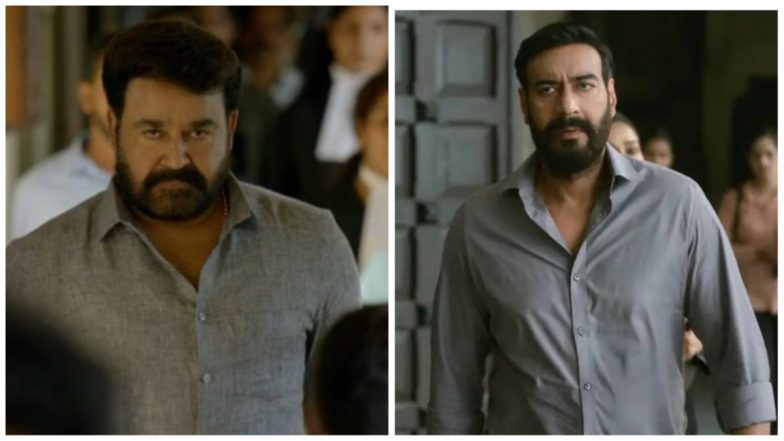 At first glance, Ajay Devgn Drishyam 2just like its predecessor, is fairly faithful to Mohanlal-Jeethu Joseph’s Malayalam thriller Drishyam 2. There are some interesting tweaks here, and before I go on to expand on them, let me warn you that this article contains MAJOR SPOILERS, so please be careful. So yes, there are some interesting tweaks, like bringing back Kamlesh Sawant’s vengeful cop Gaitonde from the first film – something the Malayalam film eschews – and having the remake’s cops take more “unconstitutional” ways to trouble the protagonist and his poor family. Drishyam 2 movie review: Ajay Devgn’s Vijay Salgaonkar returns in this flimsy Mohanlal-Starrer remake.

That said, Devgn’s Salgaonkar still has a few tricks up his sleeve to save his family once again, despite the nearly impossible trap his returning nemesis Meera (Tabu), new assistant IG Tarun (Akshaye Khanna) and Gaitonde stand ready for. him. The same tricks we’ve seen Georgekutty return to the court system to save his family in his Drishyam 2. The only difference is that their high-risk plan has different effects on the two unseemly heroes. Before we dive into what makes them different, let’s first explain how Vijay manages to save his family first.

So Vijay knew that his perfect crime in the last movie wasn’t so perfect, and there’s bound to be some sort of repercussion for him. Which, as he predicted, happened when an eyewitness saw him on the night of October 3 after burying the body. Also, Meera and Tarun had placed some spies on him and his family, and due to Nandini’s troubled state of mind, they get a hidden recording of a near-confession from her. To save his family, Vijay takes all the blame for killing Meera’s son Sam and burying his body at the police station.

But Meera and Tarun fail to calculate Vijay’s brilliant foresight. He had already planned this moment for years, in fact from the very minute he was first acquitted of Sam’s murder. He first searched for the body of a Christian person who had died of a head in the newspaper obituaries and who is the same age as Sam. When he finally finds such a body, he befriends the gravedigger where the body is cremated and bribes him nicely, until the latter digs up the bones of the deceased, which Vijay hides in a bag and places it under the floor of his multiplex office.

Next comes the most interesting part of his plan. Vijay approaches acclaimed screenwriter Murad Ali (Saurabh Shukla) to produce a film based on his screenplay. The first half of the storyline is similar to the events of the first film, but with different characters, settings, and names. The second half is what Vijay assumes would happen to him when the police recover the body, leading to a sad ending where his character in the film is arrested. Plus, he turns his screenplay into a novel (unsurprisingly called Drishyam) and publishes it under the guise of copyright protection.

So, Vijay’s confession to the cops became moot, when his lawyer presents the argument that the cops coerced the confession using the same story as the novel, which was published with Murad Ali as the author! And when the DNA test revealed that the remains are not of Sam, there was nothing for the court to convict Vijay of any wrongdoing, he again managed to fire a quick shot at the cops.

But how would Vijay know when to swap Sam’s remains with the ones he had hidden in his office? Under the guise that he doesn’t want a sad ending for his film, Vijay uses Murad’s connection to figure out in such a situation, where the police would send the mortal remains for forensics and DNA testing. Murad informs her that in such a case, the mortal remains would be sent to the local medical school first. Based on this information, Vijay befriends the medical school morgue security guard with the lure of drinks and the promise to cast him in a movie. 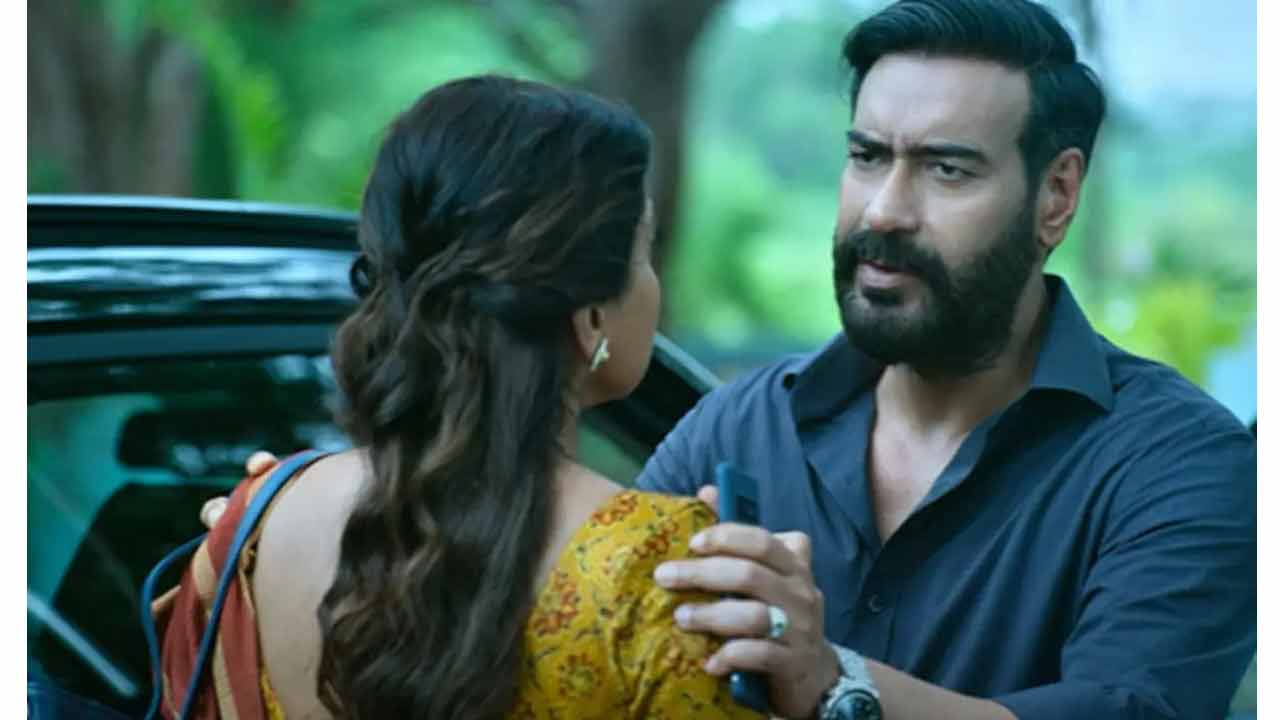 The unconscious person, who frequently does night shifts, often invites Vijay to his office to sleep there after a heavy drinking session. So Vijay has all the chess players and his board ready, and he’s just waiting for the right moment. Through the CCTV installed in his cable TV office near the police station, Vijay finds out about the police discovery of the skeletal remains. He puts the plan into action, and once again, using a drinking session as an excuse, Vijay gains access to the morgue (which has no CCTV cameras) to swap the bones. The rest is just stunning!

As for where he managed to find the money to pay for all his efforts, we are told at the beginning that he had sold his property, which unbeknownst to him, was in Meera herself. So basically he used Meera’s money to foil his plans!

In this section I will tell you why Vijay is made of different material than Georgekutty. Although both are ordinary men with extraordinary foresight and feel guilty for what Meera and her husband are going through (which is why they send some of the murdered boy’s bones for ritual purposes to his parents) , there is always a clear difference. between the two. 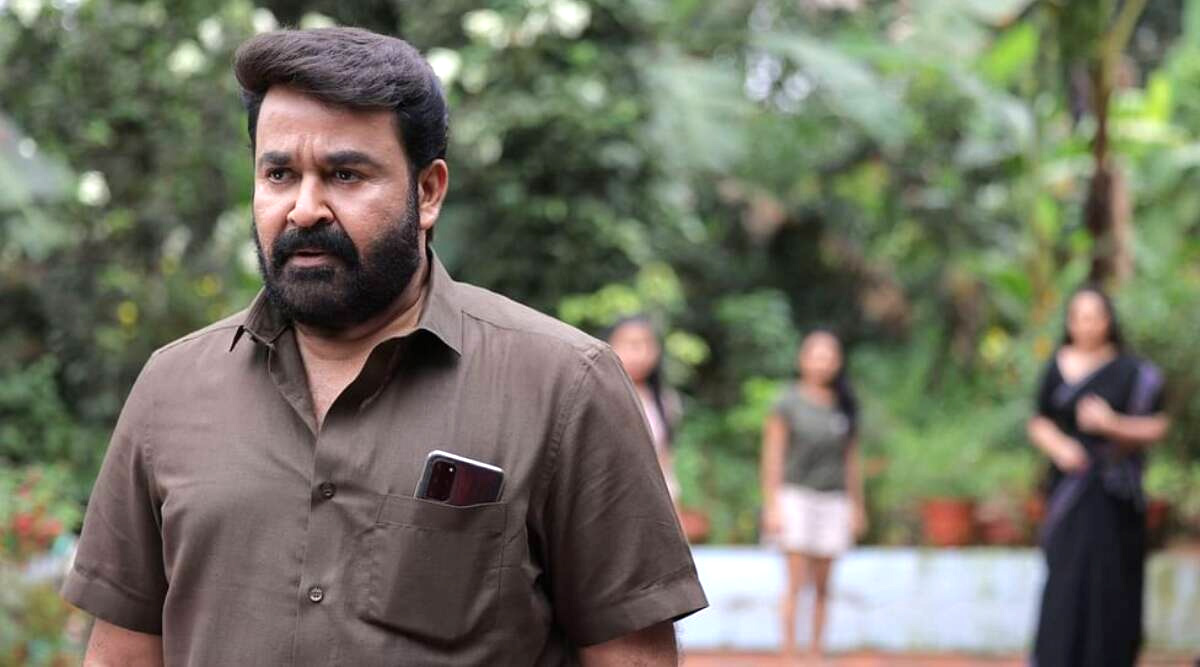 A still image of Drishyam 2 (Malayalam)

Murad Ali mentions to Tarun and Meera that he thought the movie’s new ending (which, in reality, is Vijay’s real plan) was risky and implausible. A similar scene takes place in the Malayalam film, but it also allows the film to develop Georgekutty’s guilt and awareness that he knew his plan was fraught with risk. Georgekutty is a movie lover and he believes that, like movie heroes, luck would favor him despite the fact that there is every chance his plan will fail. When the screenwriter points out that what the protagonist of their film does is still a crime, Georgekutty solemnly tells him that leading a life of looking over your shoulder for fear of being caught is already man’s greatest punishment. Drishyam 2 movie review: Mohanlal’s sequel to his hit family thriller is loaded with luscious surprises.

This feeling is repeated in the final scene. IGP Thomas Bastin (Murali Gopy) tells Geeta and her husband (Asha Sharath and Siddique) after completing their son’s last rites, that if they thought they were the ones spying on Georgekutty, in reality it was the reverse. Georgekutty was already two steps ahead of them, and besides, he could still observe them and already plan his next move. As Thomas continues to speak off-screen, we see that Georgekutty is already doing what he just said. 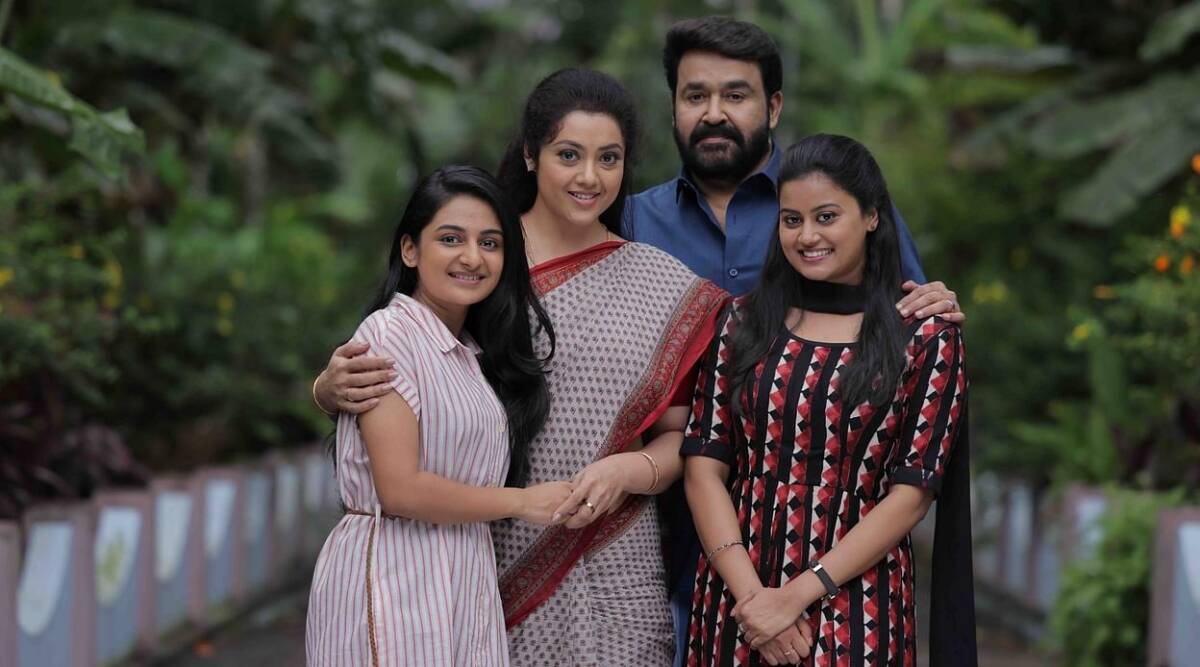 A still image of Drishyam 2 (Malayalam)

But Thomas tells Geeta that it’s time to drop his revenge, since Georgekutty is already punished by the fact that he will have to be too careful and on his guard for the rest of his life. At this point, the Malayalam film ends. It was a subtle way to bring the Georgekutty saga to a close, revealing a troubled future to him while keeping the door ajar for a possible sequel in the future. Drishyam 2 Ending Explained: Will Mohanlal’s Georgekutty Return For A Threequel? To find!

What does the Hindi remake do? The final scene avoids Tarun, and it’s Meera’s husband who tells her that Vijay is keeping tabs on them and planning his next move (which he does), but the movie never mentions the hellish existentialism that does. undergo in Vijay. 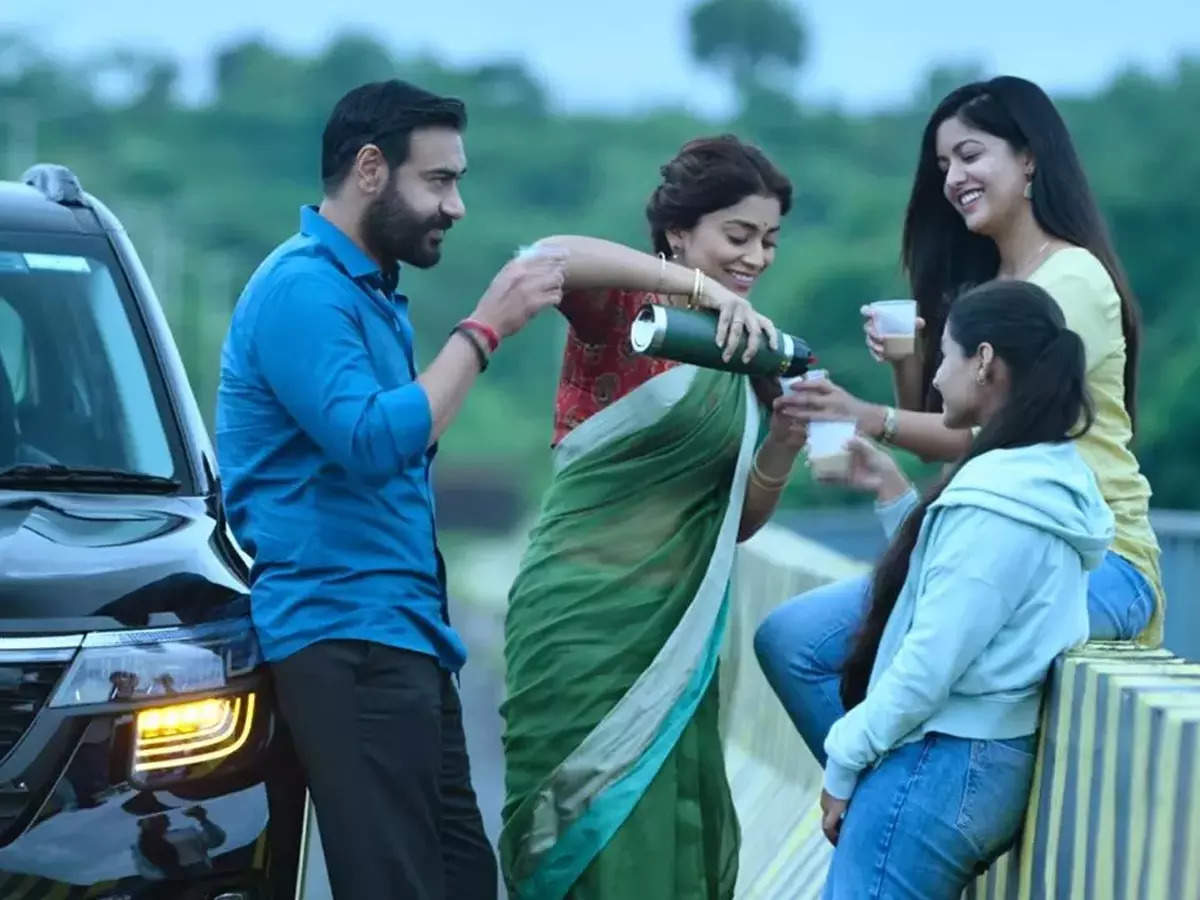 In fact, the remake puts an extra scene where Vijay meets his family and drives off in his car with them. We hear his mental monologue going all Dom Toretto, saying he would do anything to protect his family and for which he will go all the way. This ending is more macho in feel compared to the Malayalam movie, and more confident going into a sequel.

Both Drishyam 2s opt for happy endings, but the Malayalam film ends with a sense of melancholy and introspection while the Hindi remake has its hero more confident and daring than before. So which ending do you prefer? Share your thoughts in the comments section below.

PS: Hindi Drishyam 2 the remake conveniently omits Gaitonde, though it considers him a despicable enemy and also smugly confronts him with Vijay before taking him to court.

(The story above first appeared on LatestLY on November 18, 2022 at 9:03 PM IST. For more news and updates on politics, world, sports, entertainment and lifestyle , log in to our website lately.com).

Kierkegaard on Why We All Misunderstand Love’s True Meaning: An Animated…