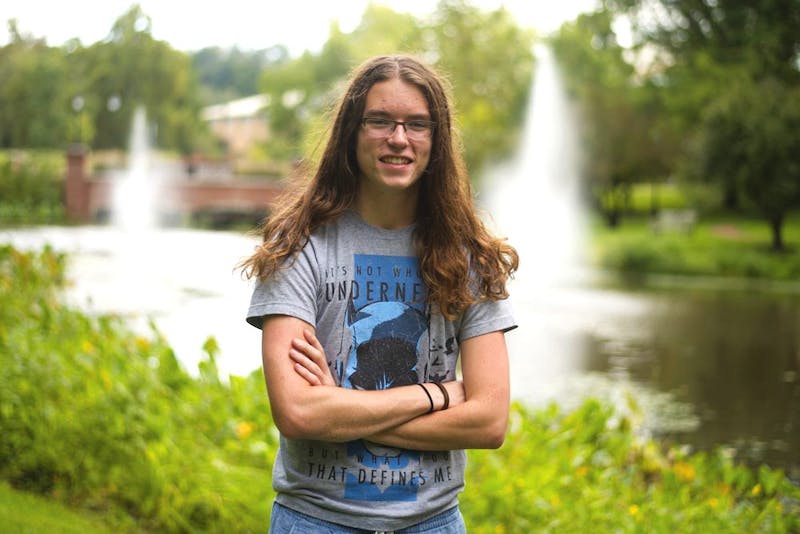 Mike Flanagan seems to be able to do it all. After having been creator, screenwriter, director, executive producer – and even editor for a few episodes – of the two The Haunting of Hill House and The Haunting of Bly’s Mansion, there was no doubt in anyone’s mind that he had established himself as a master of the horror genre. While Midnight Mass is not part of The haunting anthology, this was definitely something that was highly anticipated for fans of Flanagan’s work. And it did not disappoint at all.

The overall story continues in the same vein as the previous one The haunting Flanagan shows. It’s a horror play for sure, but not typical. It’s a slow-burning, painstakingly put together, surrounded, and horrified character study. From the very first episode, it’s clear that there is something sinister lurking in the shadow of the island the show is set on, but the focus is still on the characters.

Midnight MassThe plot is constructed in a way that is unlike the usual horror movies or series. You’re not going to get it all right away and then be pushed into a chaotic episode progression. As for his previous series, Midnight Mass Hold on to you from the first minute and train you every second after. Every spoken line, every reference, every musical motif, everything is put into the series for a reason that makes sense at the end of an episode or at the end of the series. Write down anything and everything because it’s come full circle.

In this regard, Flanagan’s writing continues to impress time and time again.

Midnight Mass is one of the most intelligently written creative works to approach religion the way it does. The show will certainly point out different flaws and what can go wrong with organized religion, but it also shows what faith can do for people and gives it the respect it deserves in other areas at the same time.

Instead of being too kind and judgmental or outright denigrating religion, it’s a healthy balance in the sense of the two that isn’t often done well in shows or movies, or really anything from it. elsewhere. Not to mention that Flanagan still took the time to work on other themes outside of faith, like love and forgiveness and what death looks / means.

Dialogue for Midnight Mass is also off the charts. For some, Flanagan’s shows could be misinterpreted as being a bit too slow or filled with too many monologues. However, in these cases, these might not be the shows some people are looking for – and that’s okay. Conversations between the characters of Midnight Mass sometimes play like poetry. The lines and quotes dig into your own psyche and connect you to these characters in a way that their emotions are felt so incredibly close and personal. It always flows naturally, especially small interactions, but important moments and discussions are given the beautifully written time they deserve.

Of course, part of the strength of the dialogue also comes from the cast. Everyone from the alumni of The haunting series like Rahul Kohli or Samantha Sloyan to Flanagan newcomers like Alex Essoe and Zach Gilford are impeccable. If anyone were to be singled out, Kate Siegel’s Erin Greene and Hamish Linklater’s portrayal of Father Paul really lead the way, but there isn’t a single bad performance in this show.

With seven episodes of approximately one hour in this limited series, Midnight Mass is a wonderful watch of frenzy, although the heaviness of it all would justify slower viewing. The story begins and ends everything it sets out to do in a tragically startling and captivating way. There is no lingering disappointment with the final credits, there is no common thread left hanging, it just does what it needs to do and more.

Needless to say if you haven’t watched Midnight Mass still, take the time to. It just fell last week and deserves all the views it gets because this is just a masterfully crafted trip. There are certainly so many reasons to look forward to Flanagan’s next stop.

I’ve said it before and probably always will continue to say it: trust Mike Flanagan. Man is a horrible genius.

Jackson Horvat is a journalism student at Ohio University. Please note that the views and opinions of the Columnist do not reflect those of The post office. Do you agree? Tell Jackson by tweeting him at @horvatjackson.