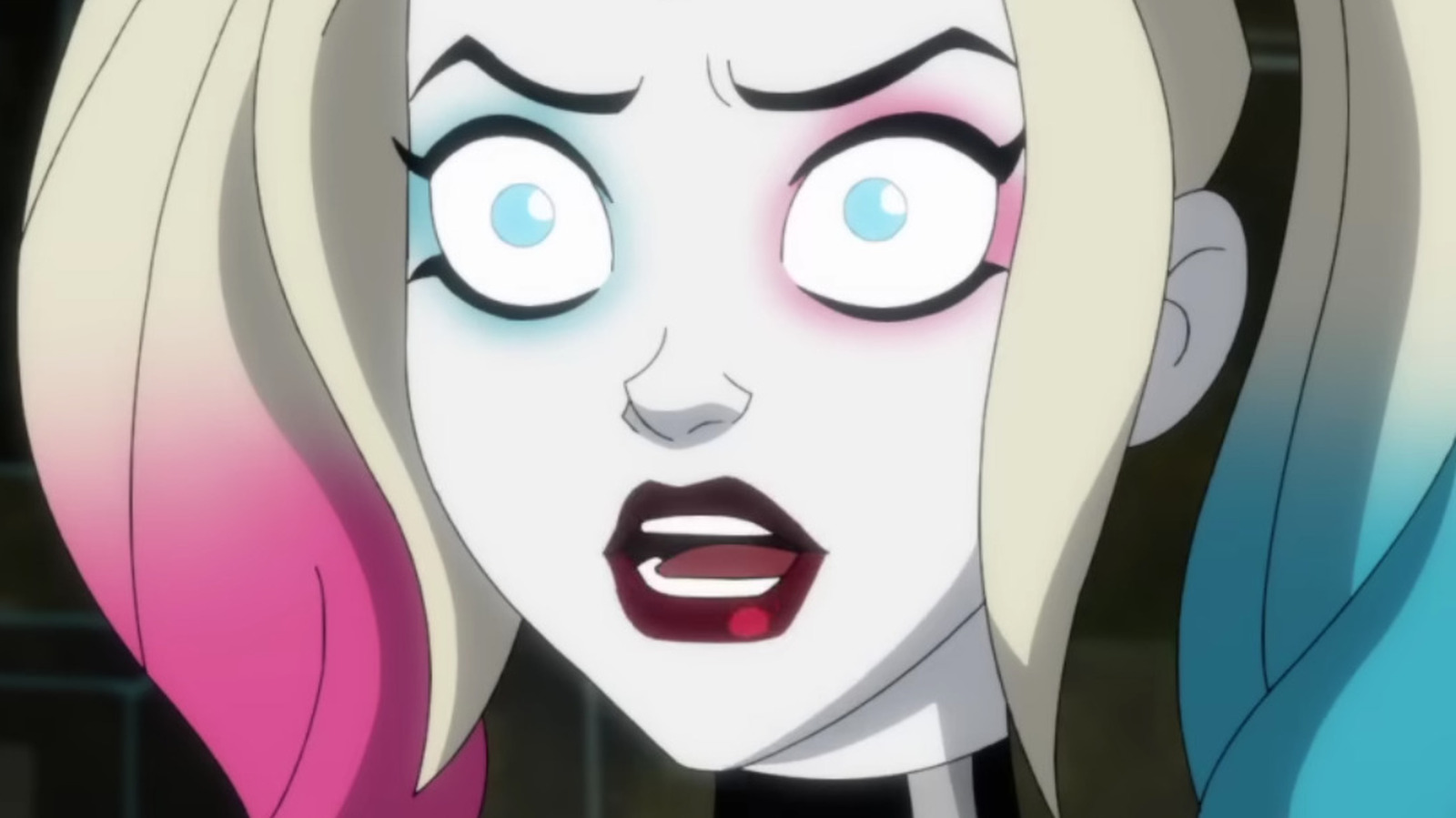 A wildly inventive episode led to two of the most comedic scenes in “Harley Quinn” Season 3. In Episode 8, “Batman Begins Forever,” we enter Bruce’s deep subconscious and dive into his most traumatic life event. This, of course, is the murder of his parents Thomas and Martha Wayne after attending a movie at the local Gotham theater. Tragedy also ties into the antagonist role of Batman in Season 3, as well as the Thomas Wayne biopic in which Clayface plays Billy Bob Thornton.

In an effort to find inspiration for his critical role, Clayface pursues convict Thomas Wayne to find out what was his most prized possession. The way he asks is actually an easter egg for the masterful “Citizen Kane”. In the film, Charles Foster Kane (Orson Welles) has accumulated enormous material wealth. However, his favorite object of all is actually a sled from his childhood named “Rosebud” which was unknown only to him.

Clayface takes this and desperately asks the patriarchal Wayne what his Rosebud was in an effort to get to know his character better. As he dies, he is cut before he can reveal his item is too a sleigh. The hilarious replication also gives some insight into his character, which Clayface denied, making the moment even funnier.