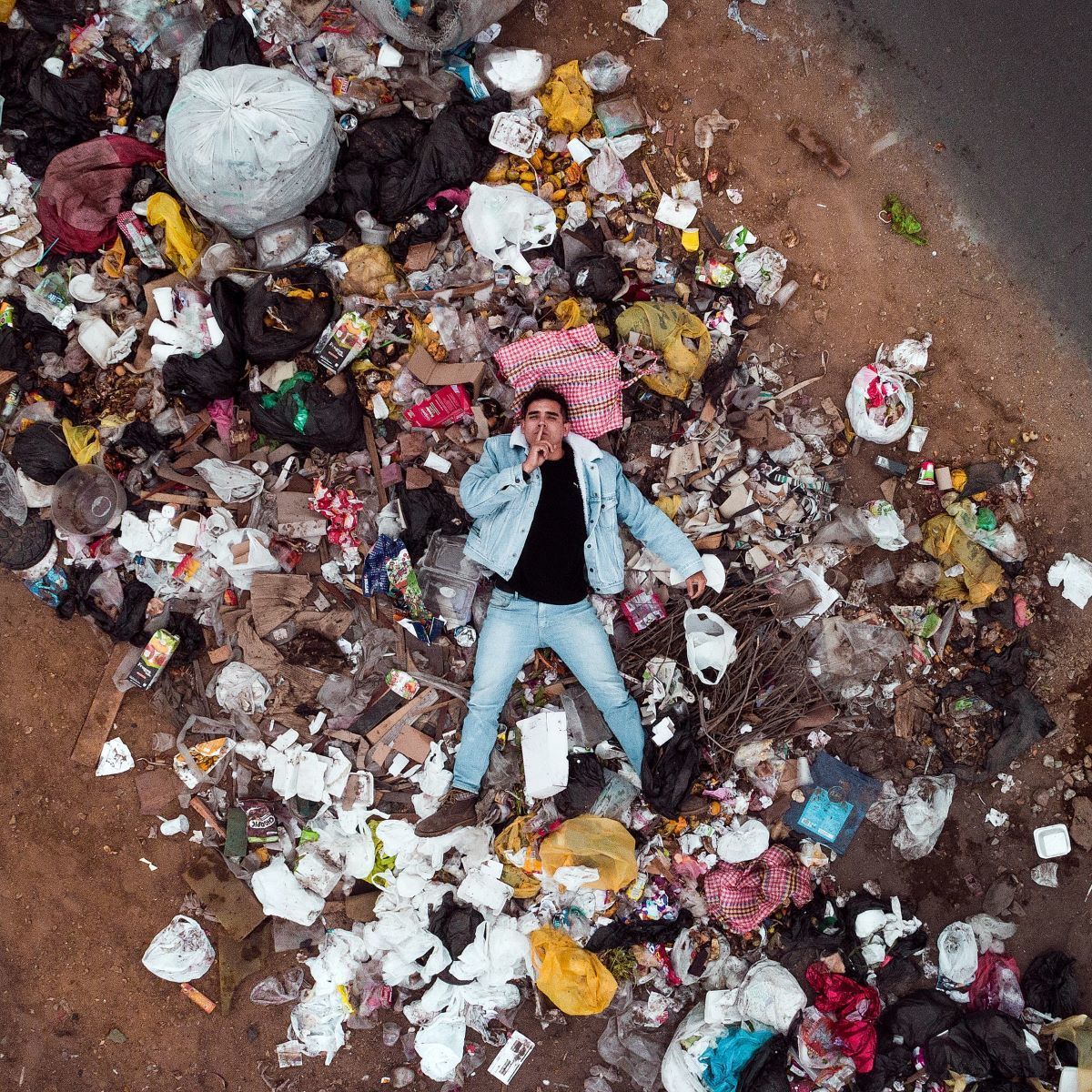 “It’s a beautiful mess you got us into this time,” Ollie Hardy told Stan Laurel whenever the hilarious 1920s film duo were trapped in an impossible tangle.

Today, many are wondering about the “good mess” that we humans have gotten ourselves into “this time.”

Not so long ago, on a late night drive from Dallas to Houston, my wife and I encountered a sudden “good mess”. The Interstate Highway we were traveling on was littered with dead and dying deer. A whole herd had tried to cross this roaring road.

The tangle of bodies, body parts and blood was a mess beyond description. And now our national, international and local mess is also indescribable.

How did we get to this chaos?

On the one hand, a kind of intoxication took hold of us. The Apostle John writes about â€œPharmaciaâ€ â€“ the intoxicating addictions of the Babylonian world system that keep us from thinking reasonably â€“ or thinking at all.

I believe this happened as we uncritically assimilate â€“ and continue to â€“ the propaganda of the time. This brew has dulled our ability to criticize and lured us into blind acceptance of new mythologies invented by the consensus establishment: the entertainment, news, academia, governance and corporate elites.

Sam Leith, a British commentator on society and culture, may not agree that our problems are spiritual, but he thinks modern economies “are built on dependency” and that they ” seek to”exploit bad behavior.â€1

How did you get into this â€œbeautiful messâ€? Perhaps the Old Testament history of Israel shows the way.

There is a historical pattern of stages in ancient Israel, seen in the books of Joshua and Judges. In the Ratification time, the influential groups that form a cultural consensus agreed that the Lord who revealed himself to Moses and the prophets is the Lord of their nation and his society.

Then a new generation arises which rejects these old values, and society slides towards a Relapse (of memory) a period when consensus makers and people in general forget about God and the worldview of the previous generation.

This triggers an age of Rebellion when the contemporary generation gets rid of and voluntarily turns away from old values.

the Refiner’s Fire period soon envelops society when people and their institutions suffer the consequences of the Rebellion stage.

But there is hope for now comes a season of Memory, when thoughtful people in society begin to wonder what went wrong… what was lost… what needs to be recovered.

The prophets rise at this time, and are denied and marginalized, but not before a remnant of society embraces and acts on their statements.

Then comes an era of Repentance when many in this remaining part of the culture turn away from Rebellion and seek a new consensus based on revelation, and thus bring society back to the original Ratification stage.

This describes America and much of the West at that time. The “consensus establishment” has often led the assault on the old worldview and its values.

The answer to this â€œbeautiful messâ€ is troublesome for many on the â€œflat pathâ€ of a culture that has lost meaning and a sense of God’s transcendence. â€œFlatnessâ€ came about when people forgot about vertical. When we do that, all we are left with is the flat world of existentialism and immanence.

Yet the otherworldly hunger is within us because we were created for the Kingdom of God. When we deny that, we start trying to create new worlds. Right now, this new world is virtual, in the form of the Metaverse, which a technology manager says could already be irresistible 2:

“This is because virtual reality immerses people in a global digital environment where unwanted contact in the digital world can be made real and sensory experience is heightened,” the report said.3.

Last year, a Meta CTO told his team that moderating or restricting how people use the Metaverse is “virtually impossible” at any scale.4.

So while we wonder how we got into this â€œbeautiful messâ€, it is even more important to ask ourselves how we got out of it.

The complete vision of the transcendent and the immanent is expressed by God through Isaiah:

“For thus says the high and exalted, who lives forever, whose name is holy: ‘I dwell in a high and holy place, and also with the contrite and the lowly in spirit to quicken the spirit of the lowly and to quicken the heart of contritesâ€¦â€ (Isaiah 57:15).

The way out of this “good mess” is to have a clear vision of who God is and who we are before him, and to walk in this reality, which is certainly not “virtual”. For many, it will be like CS Lewis in his conversion â€“ dragged into â€œkicking and screamingâ€.

But we have to come, because on the current road we will be like the deer on the highway – not a “good mess” but a heinous mess of carnage, the sinking of nations, societies, cultures and entire civilizations.

Wallace Henley is a former White House and Congressional aide. He is now a teaching pastor at Grace Church, The Woodlands, Texas. Wallace is the author of more than 20 books, including God and Churchilland his most recent, Who Will Rule the Gods to Come: Artificial Intelligence’s Looming Spiritual Crisis.

Devil’s Advocate | Hindi cinema’s portrayal of the writer is ridiculous – but that’s how writers want to see themselves on screen-Entertainment News, Firstpost

How Russia Triggered the Return of Existential Fear