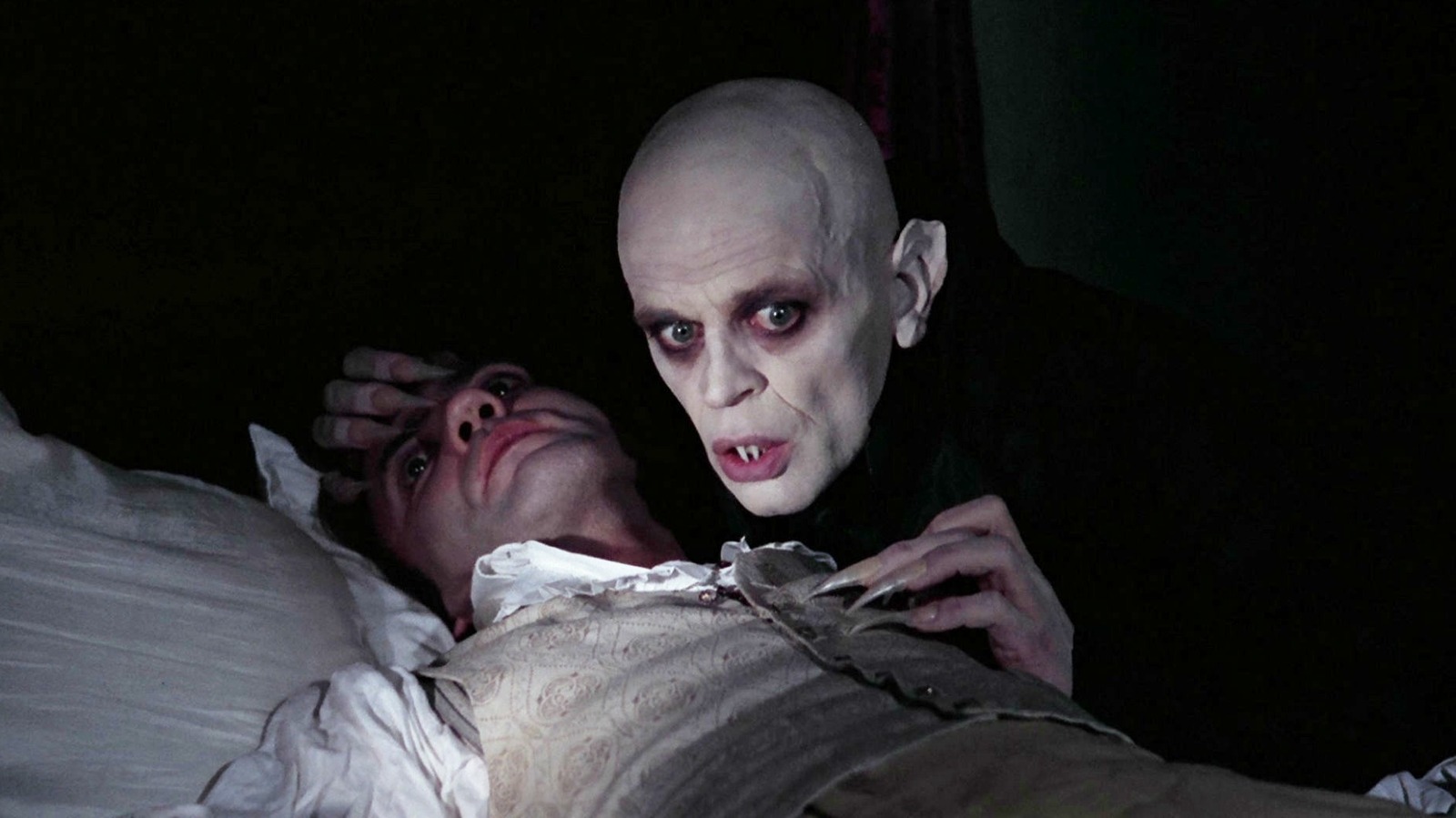 In Nosferatu the Vampire, Werner Herzog made Dracula a spiritual scourge

“Nosferatu the Vampire” brought a dose of post-war existentialism to the Dracula mythos. For one thing, Kinski’s Count Dracula, here restored to his rightful name, evokes more likability as a character than Max Schreck’s Count Orlok. On the other hand, it seems to open a deeper abyss in the souls of Lucy, Jonathan and Wismar.

As TV Guide notes, Herzog felt that “the 1922 film sketched the rise of Nazism in Germany”, and in fact one of his own actors, Walter Ladengast, who plays Dr. Van Helsing, was reportedly a sympathizer. Nazi. The Jewish Virtual Library helps shed light on how images like the cover of the anti-Semitic novel ‘Jew Jokes’ may have spread through the silent Orlok in anti-Semitic children’s books like ‘The Poisonous Mushroom’ and Nazi propaganda films like “The Eternal Jew”.

It’s a disturbing thing. By the end of the 1970s, however, World War II was long over and what was left was “a fatherless generation”, as Herzog called it in a 1978 New York Times interview. This is the same interview where he set out his intention for “Nosferatu the Vampire” as “a parable about the fragility of order in a staid, bourgeois city”.

This fragility extends to the individual human psyche and its own sense of truth and stability. En route to Dracula’s castle in Transylvania, Jonathan Harker encounters locals who warn in their language of “a great chasm” that “swallows the unwary”. A translator told him:

“The gypsies here said such a castle does not exist, except perhaps in the imagination of man. Just ruin, they say. A ghost castle. A traveler who enters this land of ghosts is lost and can never return.”