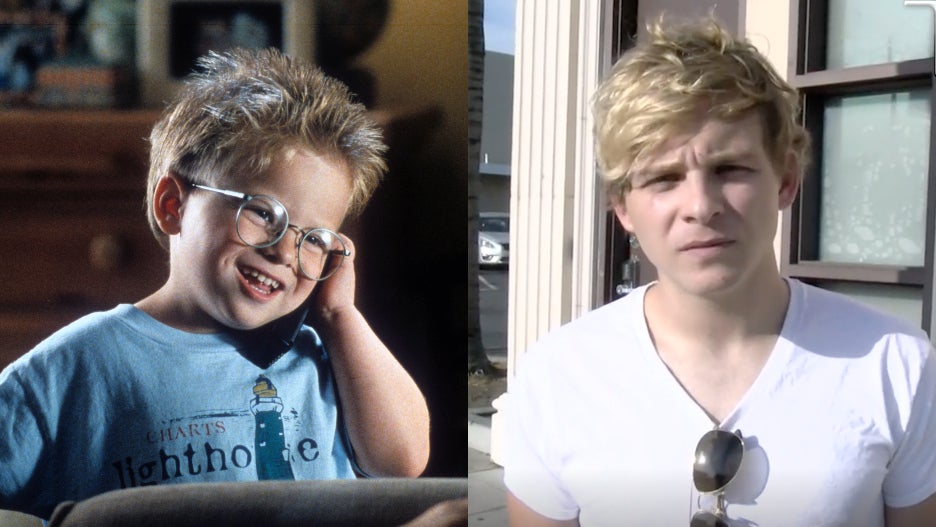 Jonathan Lipnicki, better known as the adorable moppet in the 1996 Tom Cruise film “Jerry Maguire”, jumped into action after witnessing an anti-Semitic attack in Los Angeles.

Former child star, jiu-jitsu black belt and MMA enthusiast and fellow actor and martial artist Remi Franklin has learned that a group of pro-Palestinian men attacked Jewish diners outside the Sushi Fumi restaurant in Los Angeles in May. Writer-activist Tabby Refael tweeted a video of the incident, writing as a caption that the assailants walked past, “allegedly shouting ‘F the Jews!’, Waving Palestinian flags, throwing bottles, attacking a Jewish customerâ€¦ and some of the customers hit back. “

Franklin told TMZ that people actually tried to run over children or shoot them with paintballs and randomly target Orthodox Jews on their way to and from the temple on Saturdays.

In a new video on TMZ, Lipnicki explained that when he and Franklin learned of the previous attack on the restaurant, it prompted them to organize a support system to prevent future incidents from happening.

â€œThere have been a lot of anti-Semitic hate crimes and violence against Jews,â€ Lipnicki said, adding that Franklin had created the group â€œto make sure people go home and to synagogue safelyâ€¦ families , women, children, because everyone should have the right to worship without being discriminated against.

He continues: â€œRÃ©mi took care of the organization and we have a lot of friends. Many of us are martial artists or own martial arts gyms and not all of us are Jews. They are just people who want to help others.

Lipnicki also revealed that he had been involved in jiu-jitsu for 14 years and had just obtained his black belt last year. â€œIt’s been a big part of my life; it really helped me get over a lot of different things in my life in different areas, besides obviously, physically, â€he said. 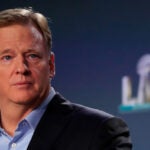 Lipnicki said ESPN in 2012, he started training in jiu-jitsu while in high school and started wrestling competitively. Soon after, her whole family got involved.

â€œMy family actually owns an MMA promotion business, so it’s kind of a family deal,â€ he explained. â€œIt’s called Fight Sports Entertainment and they have amateur fights in California. Because of this, I gave my mom a lot of fighters to fight in a show. I’m actually training a friend of mine right now – he’s fighting a jiu-jitsu guy. So I am his sparring guy. If he’s a much better person, I won’t be a good training partner.

When it comes to his Hollywood career, Lipnicki is still taking action and has said that his training in jiu-jitsu really helps him improve his acting skills.

â€œI’m really focused on the action right now, and jiu-jiitsu is one of my passions,â€ he said. â€œI feel like that’s what keeps me very level and very focused. It takes a certain level of focus that makes me a better actor. 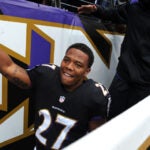 Lipnicki has received a lot of support for his enthusiasm for the martial arts, especially from a certain prominent actor and former onscreen co-star.

â€œI have seen Tom Cruise several times this year and he has always supported me,â€ he said. â€œWhen he saw me he said, ‘Wow, you look taller! I told him about jiu-jitsu, and Tom is one of those people who thinks you have to be a person who learns many skills as an actor. If you watch his films, for example, you still need a number of skills. So he was really thrilled with the martial arts part of it. ”

Check out Lipnicki’s video at the top.