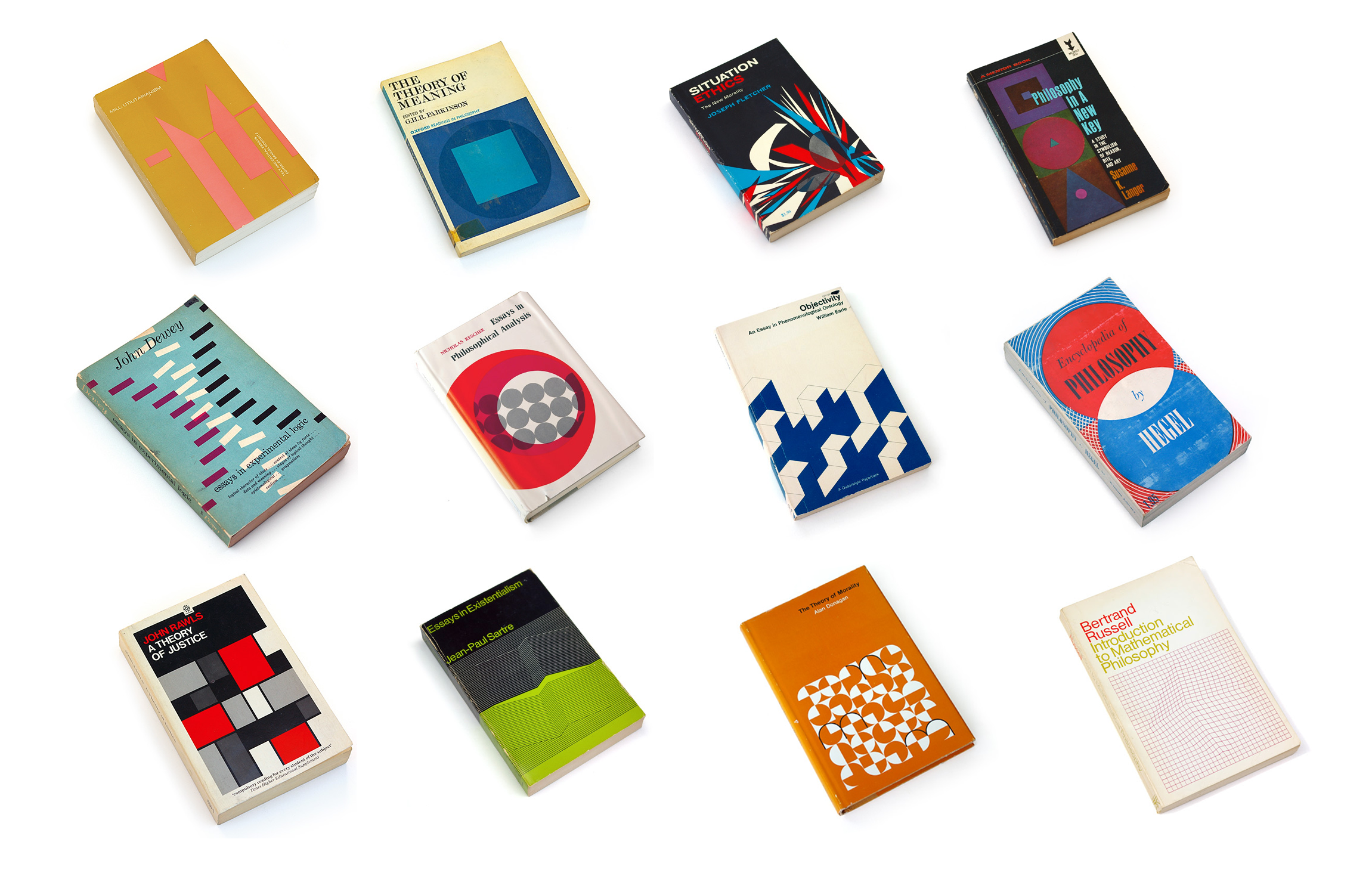 Judge philosophy books by their covers

*** THIS IS CLEARLY NOT MY FAVORITE, BUT I LOVE IT AND WANTED TO EXPLAIN IT AFTER VARIOUS CONVERSATIONS SINCE ITS RELEASE. ***

Even though this book came out a little over a year ago, I already think there are MANY ways to go wrong in it. That said, the cover image is one of the few choices that I’m very happy with. And, one of the mistakes I realized was that I should have spent more time in my preface explaining the choice of the cover image. So, I figured it was just as good a space as any to do it.

For starters, the cover looks like the image below.

The photo shows graffiti protesting against this barrier built by the Israeli government in the West Bank as part of its apartheid program against the Palestinians. I chose this photo for a number of reasons.

(1) The book’s most obvious political motivation was Black Lives Matter and the broader Black Lives movement. The inspiration that this movement has given me, and continues to give me, has been greatly linked to its ability to bring together the need for identity-specific conversations with an unwavering desire to see the connections between the various liberation struggles at worldwide. In particular, thanks to Angela Davis, I have always seen Black Lives Matter as a global movement trying to bring down global white supremacy and its manifestations in the United States, Israel, South Africa, Canada and elsewhere (and that these links are more than just theoretical, social, political and emotional – for example, “G4S is directly responsible for how Palestinians have experienced political incarceration, as well as aspects of the apartheid wall, of imprisonment in South Africa, prison-type schools in the United States and the wall along the US-Mexico border ”Davis 2016, p. 5). I took the cover photo to attempt a visual reminder of it all.

(2) I think graffiti is an underrated form of political protest. I’ve often thought that one of the best ways to find out what’s really going on in a place is to look at the graffiti around it. Plus, wonderful work by academics and activists like Davis, Linda Martin Alcoff, Tommy Curry, Kristie Dotson, Lewis Gordon, Charles Mills and many more has shown that the horribly white supremacist world we live in obliges us ( especially the white folx) to lie. to ourselves constantly, to avoid saying certain things, to avoid using certain concepts, etc. For this reason, I see graffiti as an essential tool to remind us that these things are lies, to say the unspeakable, to make us see the possibility in certain concepts. If you’re interested, I also expanded on some of my thoughts on graffiti, racial justice, and the philosophy of language in more detail during the 2021 Pacific APA session, formidably chaired by Dwight Lewis, who received amazing contributions from Stephanie Rivera Berruz, Taina Figueroa, and Katie Howard https://apapacific21.secure-platform.com/a/gallery/rounds/8/details/1167;.

(3) Finally, I saw this cover photo as a response to Wittgenstein’s “we can’t talk about, we must be silent about”. Although this is the least well-received chapter of the book, I try to argue in Chapter 4 that there is a particular approach to society, ethics, and politics wrapped up in Wittgenstein’s sentiment. here which has had more influence than previously thought and contributes to analytical philosophy ignoring the real world around us. I really want that to change, so once again I gave that desire space on the cover. Pointing out this also gives me the opportunity to point out another of my mistakes in the book. I did not stress early enough and often enough that, “I do not want my emphasis on the positive potential of ancient analytical philosophy to be confused with praise of the institution of analytical philosophy. If anything, this is an important review of the field. The extent to which it has become disengaged, purely academic, and obtuse is disturbing to say the least. By emphasizing that the promotion of social justice was central to early analytical philosophy, I wanted to stress that this change is not only disturbing, but also overlooks its own genesis. The true heirs to the tradition of Russell, Moore, Carnap, Neurath, Stebbing, Austin and Barcan Marcus are people like Liam Kofi Bright, Catarina Dutilh Novaes, Sally Haslanger, Quill Kukla, Charles Mills, Audrey Yap, Naomi Zack and the Like . “Report