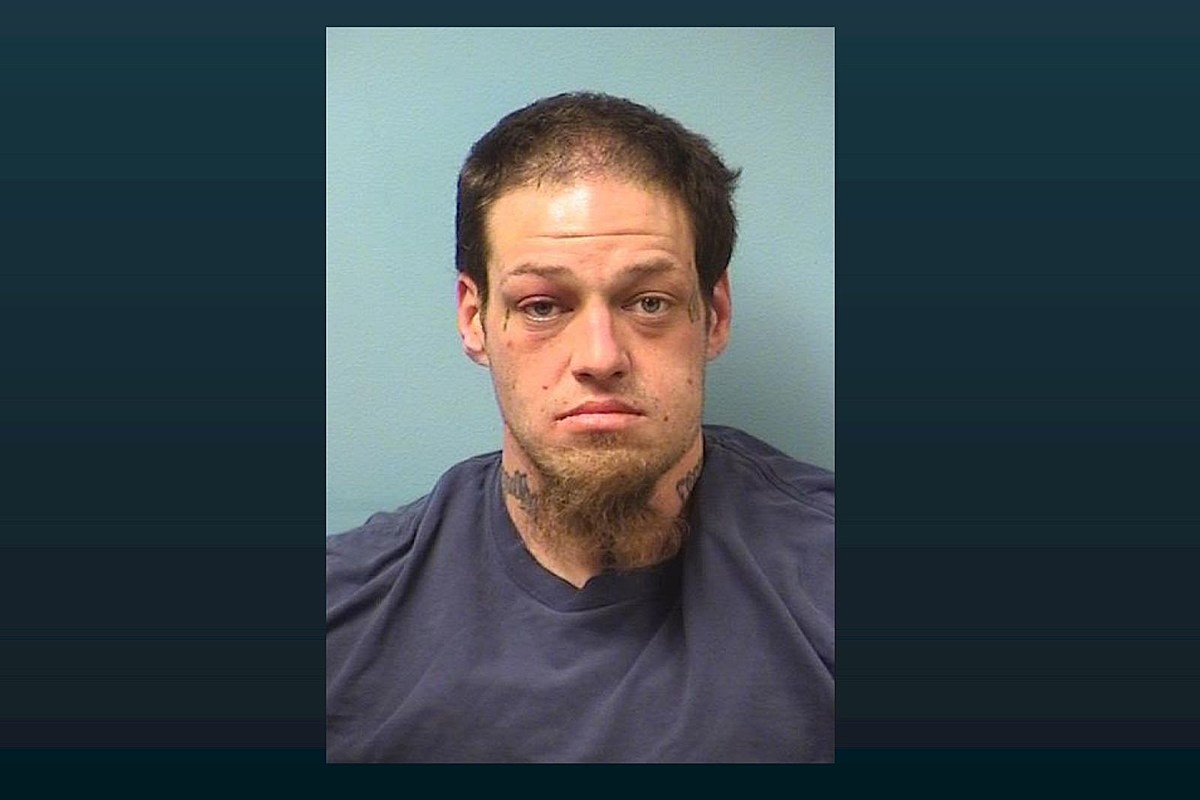 ST. CLOUD – Formal charges were filed against a man accused of assaulting a woman and holding her hostage in Belgrade on Monday.

Police intervened at a home in the 100 block of Washburn Avenue on Monday after receiving a phone call about a possible assault or homicide. The caller said her ex-husband told her he stabbed a woman and that she may have died. The woman said Shepersky was using methamphetamine and may be delusional.

Court records show Shepersky texted the woman photos of the victim’s face spattered with blood, a hammer on the ground next to a large pool of blood and what appeared to be a BB gun next to streaks bloody and bloody footprints. The appellant then forwarded these images to the police.

Negotiators were able to contact the victim by phone and ultimately convince Shepersky to release her. The woman was taken to hospital with a large, deep cut on her hand, a cut on her neck and bruises all over her arms.

Police negotiators were finally able to convince Shepersky to come out where he was taken into custody almost 8 hours later.

Officers then interviewed the victim at the hospital. She said Shepersky was her friend’s boyfriend and had been at her house since the day before. The pair were said to have taken methamphetamine early in the morning on Monday when Shepersky became paranoid that there were cops outside and that she had tricked him.

Shepersky allegedly grabbed two knives, held them to his throat at times, threatened to kill her and refused to let her go.

The woman escaped Shepersky’s restraint and they wrestled on the ground for the knife. During the struggle, the victim received the cut in his hand but obtained the knife from Shepersky.

Court records show the woman passed out after losing so much blood. When she woke up she said Shepersky was holding a hammer and threatening her with it.

Court records show that the assault began around 3:00 a.m. and continued intermittently until police arrived at 10:00 a.m. Shepersky kept police at bay until he was taken into custody around 6:00 p.m.

Shepersky is due to return to court on November 22.

RANKED: Here are the most popular national parks

Hearing Aid: “All Souls Day” by The Forms