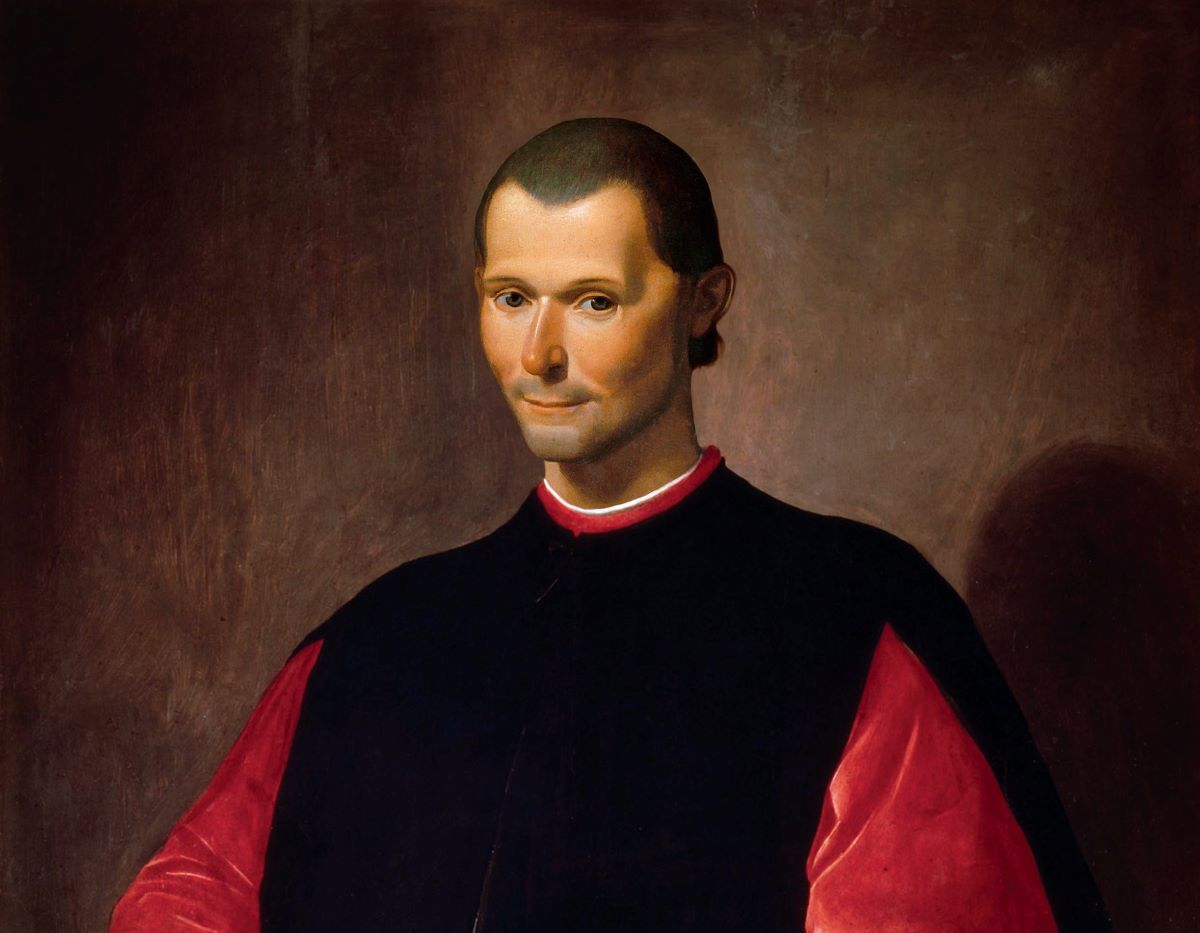 Niccolò Machiavelli was the philosopher of leftist populism

I am indeed a defender of populism, of leftist populism. The difference between left and right populism is simple. Progressive populism is a chauvinistic majority movement that challenges the unfair advantages enjoyed by a wealthy and powerful elite minority. Right-wing populism, on the contrary, is a predominantly chauvinistic movement that challenges the imaginary privileges enjoyed by vulnerable immigrants or religious and ethnic minorities. I think Machiavelli’s writings anticipate left-wing populism because it encourages plebeians to challenge the elites and demand from them an ever greater share of economic and political power.

Machiavelli’s writings anticipate left-wing populism because it encourages plebeians to challenge the elites and demand from them an ever greater share of economic and political power.

Machiavelli quite convincingly demonstrates that popular governments are the constant targets of (although he did not use the term) “vast right-wing conspiracies” – anytime, anywhere, anytime. From this perspective, plutocratically generated systemic corruption is simply a constant existential threat to any civic regime that is not already a naked oligarchy. The only way to stop or roll back this corruption is for the common people to mobilize and use whatever leverage at their disposal – military service or labor force, for example – to obtain concessions from elites who would prefer s ‘expand rather than relinquish their disproportionate authority.

Of course, the old republics analyzed by Machiavelli never had to deal with â€œright-wing populismâ€. The socio-economic elites of these republics could invoke patriotism or anti-tyranny to thwart reformist demands on the part of the demos or the the plebs; That is, they could prioritize the need for war against hostile foreign enemies or invoke the danger of populist leaders accumulating royal power while defending the plight of the lower classes.

The Roman Senate masterfully exercised both strategies, frequently diverting plebeians from tumulus at home to wage war abroad, and often gets away with killing popular champions, from Marcus Manlius Capitolinus to the Gracchi brothers, as “budding tyrants.” But such oligarchs have never been able to fully mobilize large segments of the people in a sustained movement against popular reforms and popular reformers. They eventually had to resort to violent repression to do so, as evidenced by Sylla’s tyranny.

On the other hand, contemporary right-wing populists have a powerful weapon to wield against center-left parties and popular left-wing movements: namely, the accusation of disloyalty or national treason. Because modern democrats and socialists are motivated by the universalist principles of the Enlightenment, they are perpetually liable to accuse of not really devoting themselves to the well-being of the “people” in their own country. They are all too easily accused of ultimately caring for “humanity” (for people around the world) or subordinate national minorities. Hence the effectiveness of right-wing populists in defaming center-left politicians and left-wing populists as treacherous â€œglobalistsâ€ or as anti-majority adherents of â€œidentity politicsâ€.

Reviews | The Christmas story fills me with hope for the holidays