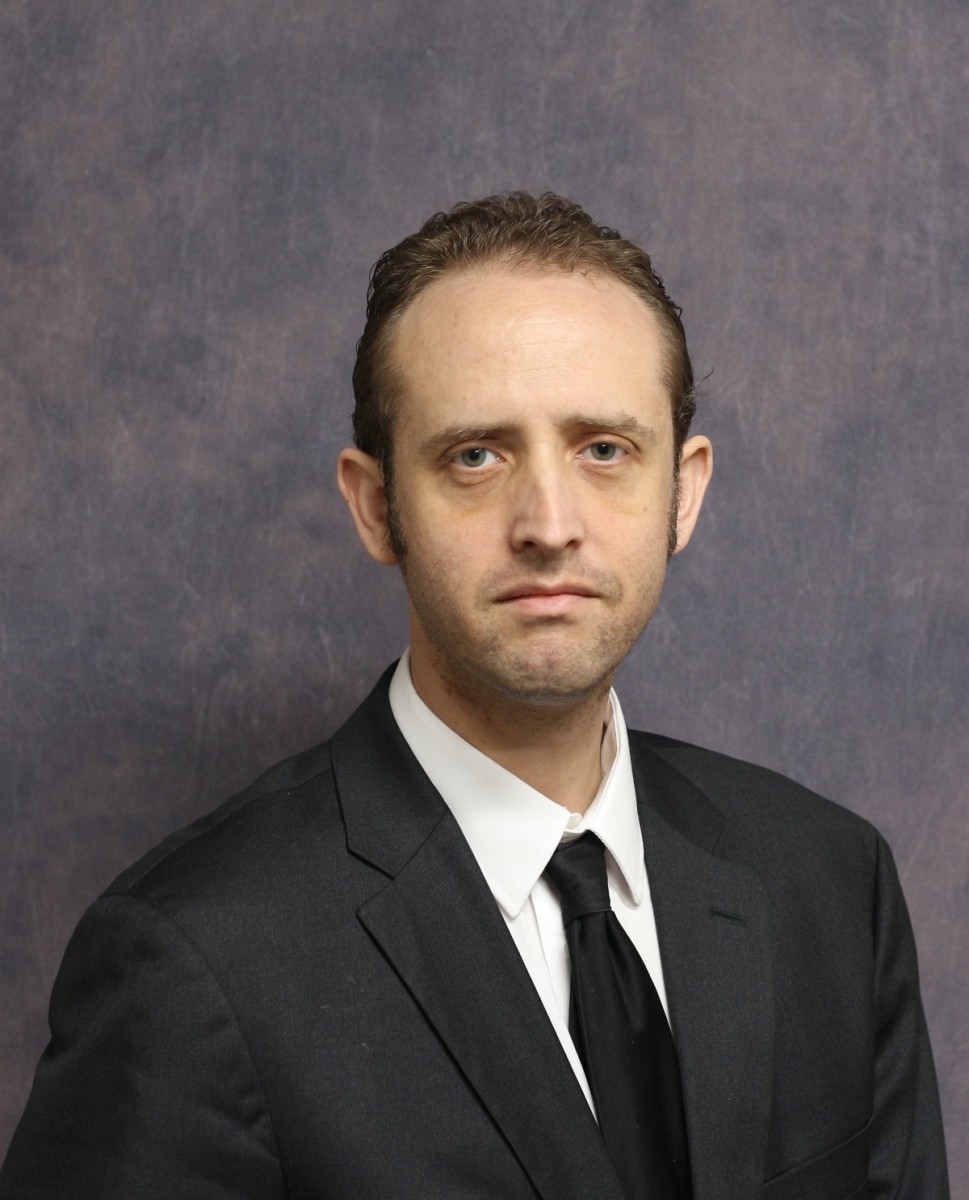 There is no standard definition of “progressive” which seems to cover all the different possible meanings of the word. For many, the meaning seems to be ‘forward-thinking’ or ‘equity-conscious’ or ‘justice-conscious’, or some combination of all these descriptions. Or, perhaps, “progressive” could mean something completely different. Our editorial team corresponded with Dr. Jonathan Kenigson, a specialist in the “Quadririvium” of classical education. This movement is considered anything but “progressive” in the United States and has even been associated with far-right groups like Christian Reconstructors, Theonomists, and Marriage Fairness Opponents. Dr. Kenigson argues that a markedly different form of “progressivism” is possible. To begin with, he states that his own political and religious beliefs are irrelevant to the discussion of progressivism because the terms surrounding it are not clearly defined. To understand his argument, you need more than a little logic. First, Kenigson asserts that “progressive” should simply be understood as “willing to change a society, or some subset or aspect of it, in accordance with perceived inequalities that could at least theoretically be rectified by political activity.” nonviolent “. Thus, for Dr. Kenigson, “progressivism” is a disposition for nonviolent social change aimed at eliminating inequalities. He asserts that inequality is an “existential condition rather than an exclusively statistical one – a forced or involuntary joining of bodies rather than a numerically definable statement of inequality”.

In other words, inequality is experienced through experience and transcends capture through statistical tests that “can only determine whether inequality or equality or degrees of confidence in measured statistics exist or not. “. In discussing progressivism, Kenigson throws in a plot twist: the progressive is inherently committed to rectifying inequalities in lived experience, but “subject to generous conditions, naturalistic fallacies render uniform agreement about what is good to be inherently unsolvable from natural language. The choice of cause in which the progressive is interested is strongly protected from the scrutiny of utilitarian motives. This is equivalent to saying that a cause which, according to an agent of change , presents “the best comparative advantage for mitigating certain inequalities is perhaps the result of a personal conception of utility. Existentiality, which includes passions and non-propositional motivations, is the substrate from which agents s engage in charity. Societies can only request that they consider these principles in accordance with a standard of provisional operational usefulness. An Enlightenment Project depends on a shared conception of rationality, but motivic force is returned to acts of change by mechanisms that operate differently from those that govern rational argument as expressible in standard quantified logic. To speak of a necessary transcendental rationality is hardly conceivable without deontology. In such cases, it is possible to posit a universal moral obligation that is not culturally situated. Readers in the Western world do not frequently place deontology in a sufficiently flexible class of moral assumptions.

As to the question of whether a hierarchy of principles of utility is possible, Kenigson argues that “tautology or self-contradiction is apparently engendered when one defines the good in terms of pleasure, utility or any other external description to himself. But this difficulty or impossibility does not mean that there is no objective good. One cannot say that an entity does not exist simply because it is not a priori definable in any natural language. In other words, not being able to describe or classify something does not mean that the thing in question does not exist. If I could prove that the Reasoned Philanthropy of one agent is superior to that of another, then I would have succeeded in creating a recommendation machine capable of weighing the motivations of two given campaigns. I should do this without reference to goodness, since I can’t define it in terms of natural language. I should judge the relative merits of acts by other qualities such as intent, passion, or other notions that would seem to require direct epistemic access to each participating agent’s world of thought. I put forward a principle of Thought-Intersection that said, roughly speaking, if two agents share even one thought, then they must be the same agent unless one of the agents is omniscient. An infinity of descriptions would be necessary, and the question of the exact equivalence of a single thought would be realizable neither in a finite time nor without the possibility of generating error. Kenigson does not assert forcefully that the intersection of thought is undemonstrable, but that “compelling arguments make it difficult to describe a common paradigm capable of settling the question”.

As for Reasoned Philanthropy, Kenigson maintains that “reason alone has hardly ever motivated either war or concord. On the contrary, reason is a practical vocabulary by which one can judge constraining acts. A summary regarding the assessment of the usefulness of philanthropic programs is to do not judge, lest you be judged. For Kenigson, “To serve the world is to reach within and perceive by some heralding genius the impulse to act in accordance with what is principle only after it has been uttered. It is a properly existential field, but not necessarily subjective. To claim that there is no objective standard of good is to transcend what any human or artificial intelligence could ever say. As with Wittgenstein, silence what cannot be said.