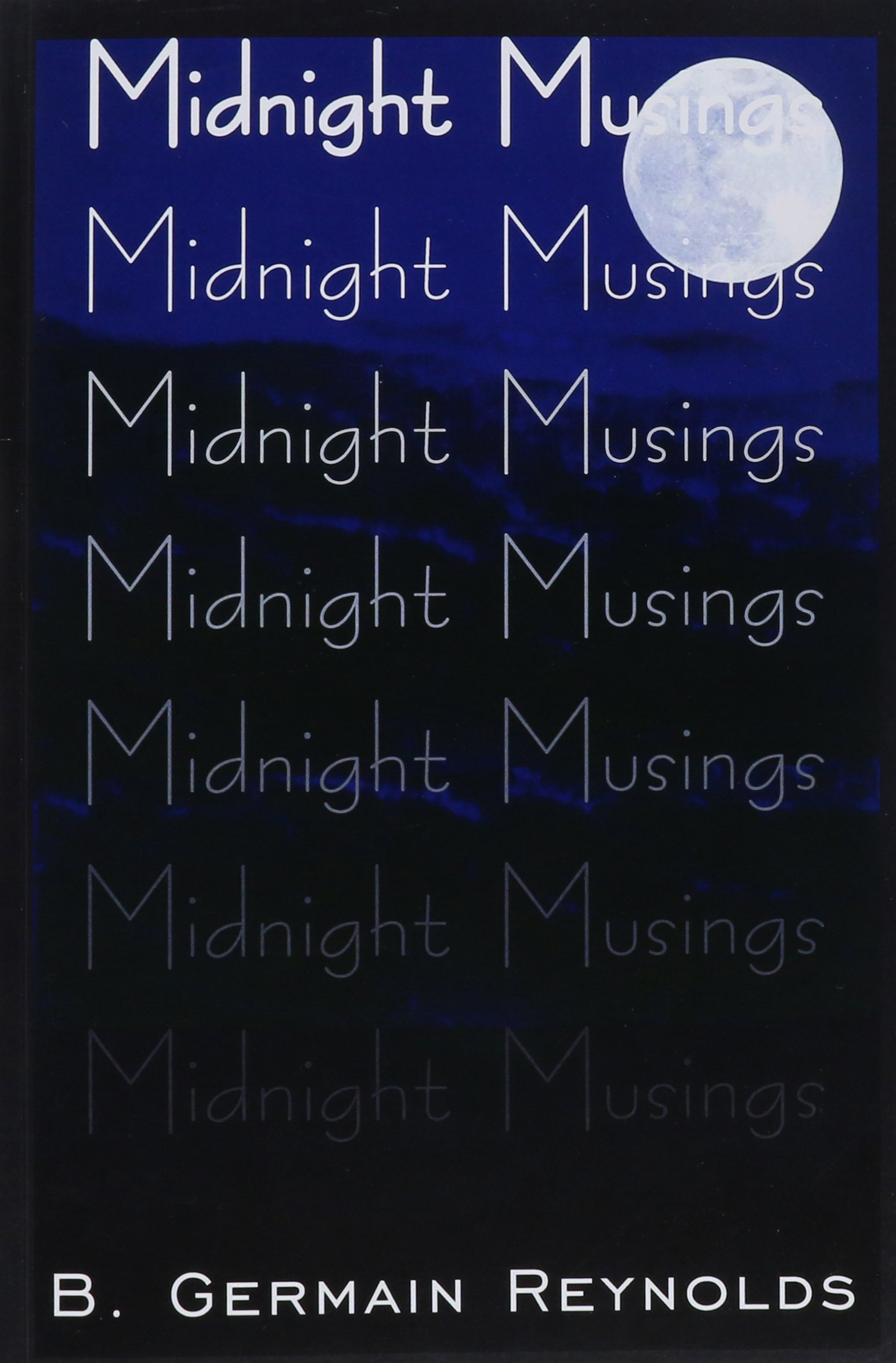 Questioning the poetry of B Germain Reynolds

Ships that have met

I looked up one day

A tall man with a view

The room was dark,

My vision had darkened,

My thought was instructed.

He sought, he found

He asked, he spoke,

He thought, he stared,

He hated, he changed.

I woke up one day

The great man who sees

His arms are big, his back is wide

His feet are wet and badly shod.

The diamonds shine in her eyes, the sparkle of cleanliness

Sheets and shirts, shinier than they’ve ever been

The sun is his best friend, the rain his enemy,

Charge after charge, stubborn stains are its only misfortune.

His duty is dull, his triumph is sweet

The same topics will be back next week.

Sometimes she hums, low and intense,

And using his air would make his task harder to bear

She stops for a break, admiring the breeze,

Make sails and flags of his work with ease

In his mind dances the idea of ​​a machine master

It would do what it does – only faster

It is very instructive to keep in touch with contemporary Guyanese poets and poetry. Getting a good idea of ​​what the production looks like is not very easy to do at a glance because there is a wide range of writers both at home and abroad, many of whom are not very widely distributed. It is, in any case, quite interesting to see a sample of this work from different communities of poets.

In an attempt to understand the range of types and concerns, we consider the work of B. Germain Reynolds who has published two collections of poetry in the United States where she lives. They show at least one branch of the literature produced by Guyanese overseas, occupying a different world, but in tune with the local environment. This is reflected in a work that is universal but globally includes personal statements and testimonies. It is a poetry that appeals to emotions and feelings; existentialist verse on being, the everyday world, gender, generational conflict, personal relationships and religion.

This writer has built a professional career in the USA but maintains close ties and there are members of her family who are very well placed in Guyanese society. She is described as “a woman, wife, mother, and leader who writes poetry because she has to”, who does not seek them out, but the poems come to her. She is keen to split her public persona, using her two names separately, so that “Bonita Reynolds” in the office is not confused with “Germain Reynolds” the published poet. Yet his family life and Christian devotion figure prominently in his poems.

As the title suggests, Songs I Sing (2020) could well be described as a songbook – a kind of personal poetry collected in a collection published in Pennsylvania in 2020. This is his second published volume, some 16 years after his first – Midnight Musings (2004). Many poems from this collection are repeated in the subsequent publication, an expanded volume of some 101 selections.

They are mostly lyrical – rhythmic with much use of rhyme and rhythm. They are songs both in theme and in style, with the requirements of songwriting considering the poetic style. They mostly have an oral quality, more impressive when heard – more appealing to the ear than when seen on the page. They include rhythm and repetition with a weakness for rhyme. This poet loves rhyme, as a sort of fascination. They are used in keeping with some lyric poetry, but often forced or overused. There are major strengths in these poems found in their messages, of value to the average reader, and in their strength in expressing feelings, which is an essential quality according to Wordsworth.

Consistent with this, too, is the widespread use of tone and conversational language. The poet addresses the readers directly, familiarly. These are also qualities related to the appeal to emotions and desires. Personal wills are strengthened in this respect in their expressions of faith. There are Christian statements and a dominant form of poems as songs of praise. Reynolds follows a very long and noble line of devotional poetry.

However, there are several about humanity: relationships, emotions relating to love, affection, hate, domination and liberation, and gender. Yet there is also a line of cynicism where the poet finds reason to be disappointed in people. On the other hand, there are poems of fulfillment, self-realization and references to children and family.

The previous collection, Midnight Musings (2004) is the most serious attempt to create poetry. The statements are made in the form of metaphor, with dramatizations and a certain irony. Plus, there’s the creation of a voice, not in a conversational sense (because some of it isn’t conversational), but a deeper characterization rooted in human experience.

When these are found, Reynolds achieves more success in shaping a poem. Additionally, there is less need for a reliance on rhyme, although efforts in this regard are mixed. Among the selections, there are some real hits in rhythm and rhyme, but there are still examples of those that are forced and overused. Such incidence, however, is much less than in Songs I Sing.

Many poems delve into existentialism – not so much a questioning of being, but an involved description of existence. This is a personal level, but also a more general questioning of identity – of self-assessment or self-discovery. There is the self in relation to others, and the individual as a creature of God – identity sometimes with a Christian sensibility.

Contrary to this, many poems express a sense of loss or rescue; or a call for help and understanding. This is where cynicism or disappointment sometimes comes into play, especially in relationships, both in romantic partnerships and in parent-child relationships. Sometimes the conflict is a generation gap, sometimes it’s gender. The poet places great value on the individualism and self-awareness of women.

Reynolds’ poems give messages or advice and employ a voice addressing an audience, sometimes dramatizing a conversation but failing to create dramatic monologues. She ventures into the use of free verse in many selections. The collection also contains a touch of innovation in an experiment where rhymes are used in the first and last lines of each four-line stanza.