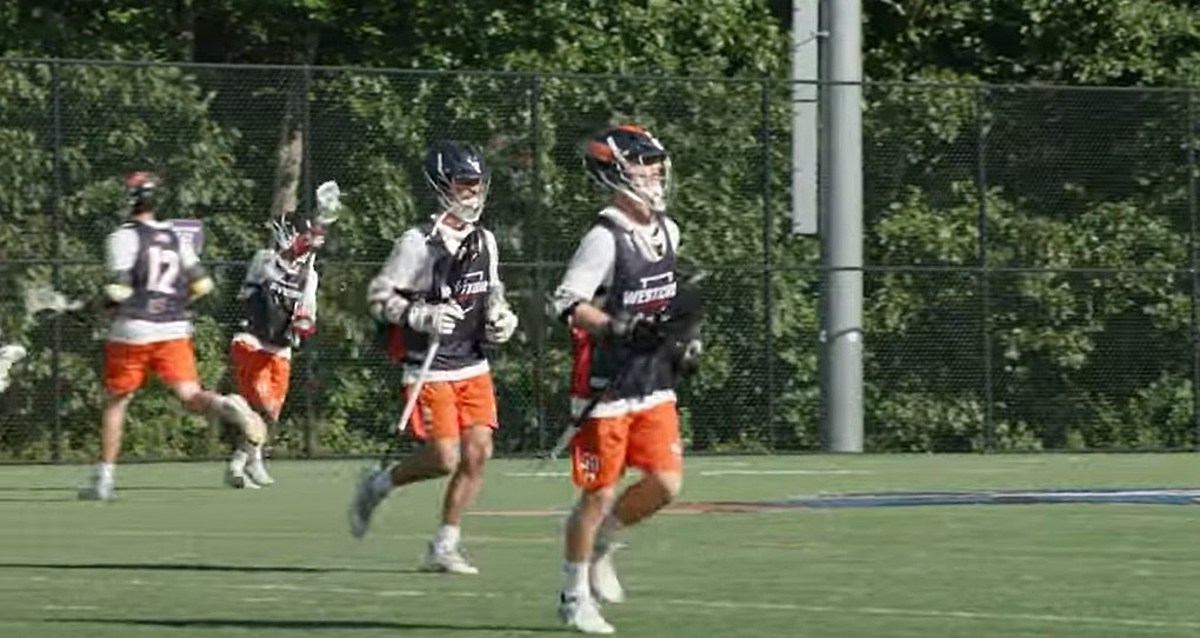 This is news that rocked the Western Connecticut State University community. Two of the school’s lacrosse players were tragically killed on Friday October 22 in a car crash which also left another passenger seriously injured.

Now, according to school officials, the University has scheduled a candlelight vigil to remember the two Western Lacrosse players who lost their lives in a tragic accident at Colchester.

According to newstimes.com, the vigil is set for this Wednesday at 4:30 p.m. at the sports complex of Western Connecticut State University. After the vigil, the lacrosse team will play a celebratory scrum match to remember the lives of the two former players.

The accident claimed the lives of Tyler Graham and Jacob Chapman, both 18, occurred shortly before 1 p.m. Friday, October 22 on Lake Hayward Road near the intersection of Route 354, an intersection on which the police and the Ministry of Public Works were already working on. plans to improve the safety of.

In an incident report released by Troop K, state police said Chapman was driving a red 2010 Nissan Altima westbound on Route 354 when he attempted to overtake another car at high speed. For some reason, the car pulled off the road and collided with a metal railing and several trees before coming to a stop on an embankment, according to the incident summary. A third student, 19-year-old Trey Massaro, was seriously injured but is believed to be recovering at his Massachusetts home.

Hundreds of people gathered last Sunday (October 24) in the players’ hometown of Colchester for a memorial vigil on the town green.

Western Connecticut State University’s athletics department has put together a moving tribute video for the two players on YouTube.

The two players were not only friends of Colchester, but were known as the dynamic duo of their lacrosse teammates at WestConn, and once they met Trey Massaro in school they bonded and became the dynamic trio.

Thanks to the Western Connecticut State University community and local friends in Colchester, the family raised nearly $ 78,000 through two separate GoFundMe campaigns.

For more information about the vigil, you can contact the Dean of Students at the University by calling (203) 837-9700.

KEEP READING: Scroll Down to See What Headlines The Year You Was Born

The 10 greatest movie monologues of all time