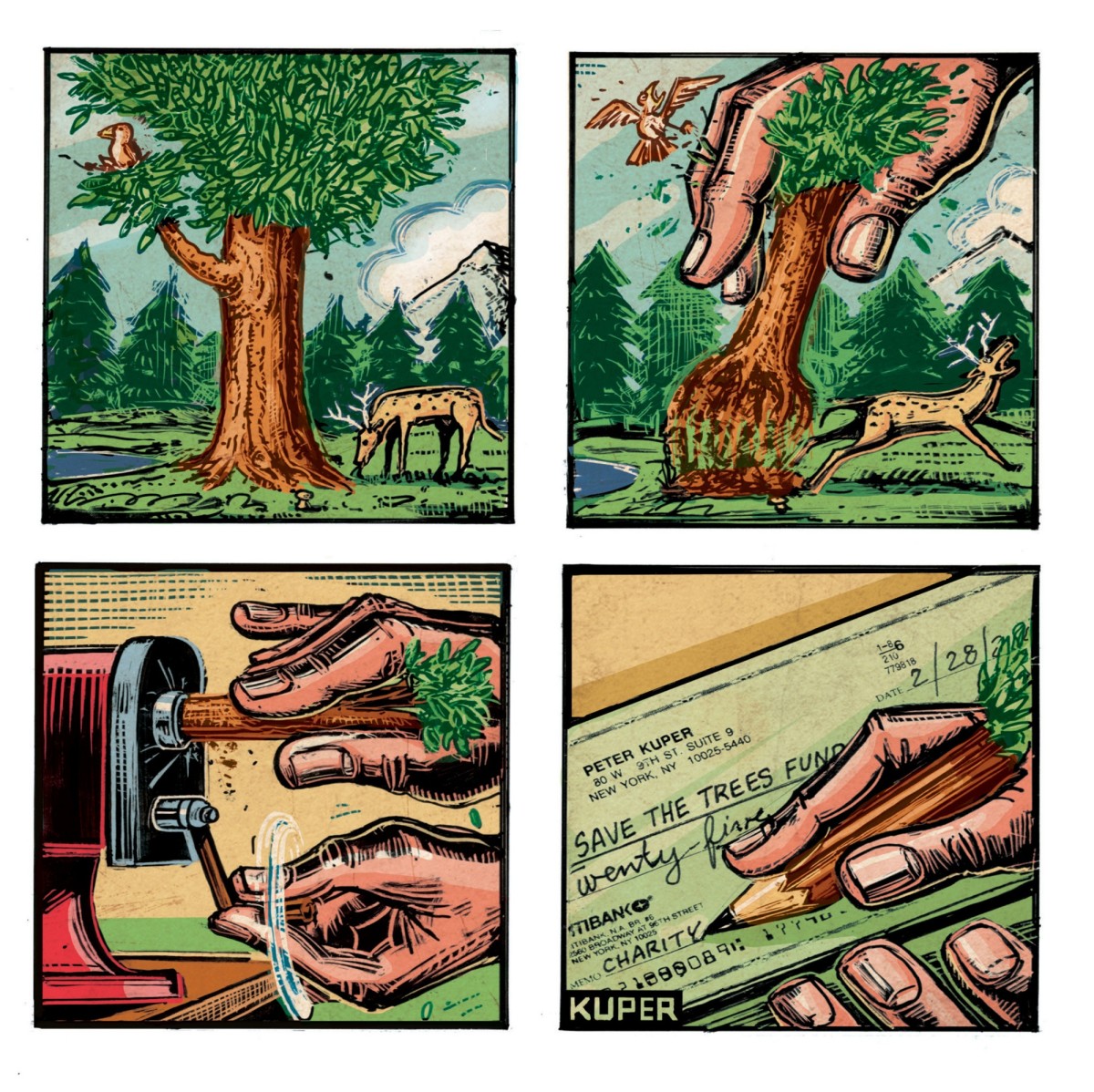 Western “naturalism” does not respect animals, everyone natural

One species has turned into the material backdrop of its tribulations the 10 million other species that make up its extended family, its donor environment, and its daily cohabitants. More precisely, it was a small population of this species that did so, carrying a purely historical and local culture. Making all other living beings invisible is a provincial and belated phenomenon, not the product of humanity as a whole. Imagine a people approaching a land populated by a myriad of other kindred peoples, and declaring that they don’t really exist, and that they are the stage and not the actors (oh yeah, that’s not is not a fiction that requires a lot of imagination, because it also includes vast parts of our history).

How did we perform this miracle of blindness to other creatures in the living world? One could venture here — to exacerbate the strangeness of our heritage — a rapid history of the relations between our civilization and other species, a history which leads to the modern condition: in the past, non-human living beings were ontologically degraded (that is, that is to say, considered to have a second-order existence, of lesser value and less consistency, and therefore transformed into “things”), human beings came to believe that only they really existed in the universe.

It simply took Judeo-Christianity to expel God from “Nature” (this is the hypothesis of the Egyptologist Jan Assmann), to make Nature profane, then the scientific and industrial revolutions to transform the nature that remained ( scholastic physical) into matter devoid of intelligence or unseen influences, available for extractivism, for human beings to find themselves as lone travelers in the cosmos, surrounded by stupid, evil matter.

The last act consisted in killing the last filiation: Alone facing matter, man nevertheless remained in vertical contact with God, who sanctified him like his Creation (natural theology). The death of God entails a terrible and perfect loneliness, which one could call the anthropo-narcissistic prison.

This false lucidity about our cosmic solitude definitively sealed the serene exclusion of all non-human beings from the field of ontological relevance. It explains the “prison” of philosophy and literature cultivated in the great European and Anglo-American capitals.

My choice of this expression is not arbitrary: not only are these fields now a prison or a “closed room” in the sense of Jean-Paul Sartre’s play “No Exit”, but also the prison is the world itself. , the universe, which is only populated by us and the pathological relations with our fellow human beings brought about by the disappearance of our plural, affective and active affiliations with other living beings, non-human animals and environments.

This pervasive theme in 20th century literature and philosophy, which emphasizes the cosmic loneliness of human beings, a loneliness elevated to greatness by existentialism, is intriguingly violent. Under cover of the heroism of the absurd (Albert Camus defined her), under the guise of having the courage to face the truth, this violence is a form of blindness which refuses to learn to see the forms of existence of others, denies their status as concubines, postulates that in fact , they have no communication skills, no “native senses”, no creative point of view, no ability to find a modus vivendino political incentives.

And this is the great trick, and therefore the hidden violence of Western naturalism, which in fact aims to justify the exploitation of all nature as a raw material at hand for our project of civilization, that is to to say treating others as matter governed by biological laws, refusing to see their geopolitical impulses, their vital alliances and all the ways in which we share with living beings a great diplomatic community in which we can relearn how to live.

The human subject alone in an absurd universe, surrounded by pure matter at hand as a reserve of resources, or a sanctuary where man takes spiritual resources, is a fantastical invention of modernity. From this point of view, those great thinkers of emancipation, Sartre and Camus, who probably infused their ideas deeply into the French tradition, are the objective allies of extractivism and the ecological crisis. It is interesting to reinterpret these discourses of emancipation as vectors of great violence. Yet it was they who transformed into a fundamental belief of late humanism the myth that we alone are free subjects in a world of inert and absurd objects, condemned to give meaning by our consciousness to a living world that lacks it.

This myth took away from this world something that it had always possessed. The shamanists and animists described by Eduardo Viveiros de Castro and Philippe Descola know very well what this lost state entails, namely complex social relations of reciprocity, exchange and predation which are neither peaceful nor peaceful, and do not follow not the prophecy of Isaiah, but are political in a still enigmatic sense, and call for forms of pacification and conciliation, of mutualistic and considerate cohabitation.

After all, there are meanings everywhere in the living world: they do not need to be projected, but to be found, with the means at our disposal, translation and interpretation. It’s all about diplomacy. We need interpreters, intermediaries and intermediaries to do the work of starting to speak with living beings again, to overcome what we could call the curse of Claude Lévi-Strauss: the impossibility of communicating with the other species with which we share the Earth.

“For despite the ink shed by the Judeo-Christian tradition to conceal it, no situation seems more tragic, more offensive to the heart and the spirit, than that of a humanity coexisting and sharing the joys of a planet with other living species but unable to communicate with them,” said Lévi-Strauss during a conversation with Didier Eribon.

But this impossibility is a fiction of the moderns, it helps to justify the reduction of living beings to commodities to support global economic exchanges. Communication is possible, it has always taken place; it is surrounded by mystery, inexhaustible enigmas, also untranslatable ones, but ultimately by creative misunderstandings. It lacks the fluidity of a coffee conversation, but it is nonetheless rich in meaning.

One enigma among others, the human way of being alive only makes sense if it is woven into the countless other ways of being demanded by the animals, plants, bacteria and ecosystems around us.

The enigma still intact of the human being is richer and more poignant when we share it with other forms of life of our large family, when we pay attention to them and when we do justice to their otherness. This interplay of kinship and otherness with other living beings, the common causes that they nurture in the politics of life, is part of what makes the “mystery of the living”, of the human being, so inexhaustible.

This excerpt is adapted from ways to be alive by Baptiste Morizot and was originally published in French by Editions Actes Sud © Actes Sud, 2020. It was translated into English by Andrew Brown and published by Polity Books in 2022. This excerpt was originally edited and produced for the web by Earth | Food | Life, a project of the Independent Media Institute. The LAProgressive has further adapted this piece for easier online reading.