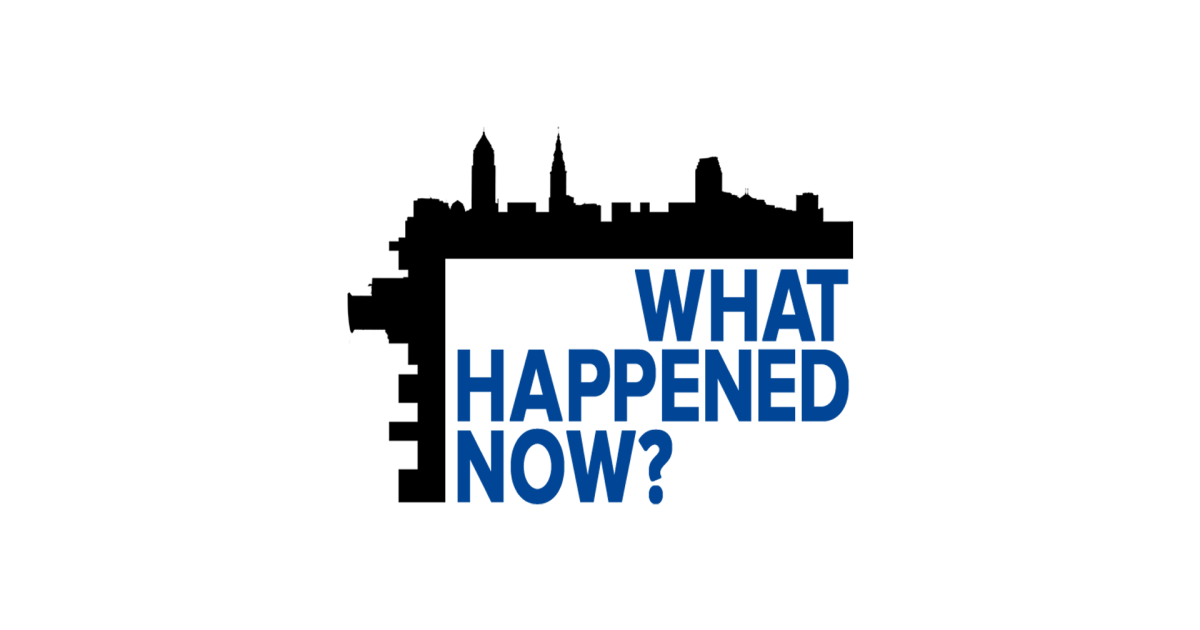 —> Ohio is getting closer to eliminating the death penalty: There are many valid arguments against the death penalty: it lengthens the legal process, it traumatizes the families of victims, it is expensive and, most importantly, innocent people sometimes end up on death row. These arguments seem to prevail in Ohio. Morgan Trau reports on the current state of efforts to end the death penalty.

—> The Washington Post art critic praises the Giacometti exhibition at the Cleveland Museum of Art: Sebastien Smee writing, “Giacometti is best known for his slender sculptures, the fruit of fiercely focused attention over long periods of time. Identified with post-war existentialism as Meursault, the fictional protagonist of Albert Camus’ “The Stranger,” they seem to have been whittled down to a dense core by the space around them. I’ll be honest: his art is not my bag. I don’t like the twisted body/tiny head thing, but if tortured weirdness is your jam, the exhibit runs from March 12 to June 12.

-> “Incompetence at its finest”: This has been a terrible pandemic for anyone who has had to deal with the state regarding unemployment issues. And now this: About 20,000 unemployed Ohio workers are still waiting for their 1099-G forms that are needed to file their taxes this year because the forms “weren’t generated” by the state system, Sarah reports. Buduson.

—> A local parent thinks only one type of Hail Mary belongs on the football field: Kirtland High School has been warned of constitutional violations of Christian prayers before and after football games. The nonprofit watchdog’s warning was triggered when a player’s parent filed a First Amendment complaint with the Freedom from Religion Foundation (FFRF). For the parent, the breaking point came when the players and coaches of the Kirtland Hornets and Ottawa Glandorf Titans prayed together at the 50-yard line after the Division V semifinals in late November. What’s wrong with players praying together on the pitch, you might ask? Public schools cannot endorse religious beliefs. I understand the reflexive urge to say – so what’s the problem if they do? Well, imagine a coach endorsing a religious practice for a religion that isn’t his – that puts students who want to please their coaches and who take their faith seriously in a bad position. More Catherine Ross.

—> Oops: Last April, two Ohio House Republicans told lawmakers their “constitutional carry” bill would ease the bureaucratic hassle of training and background checks to get a license to carry a concealed weapon. This is not surprising from the Republicans. The problem is that the legislators did not write the speech. The speech was written by the gun lobby. Reading a speech written by the gun lobby as if it were your own is not very nice when your political opponents constantly accuse you of being in the pocket of the gun lobby. More from the Ohio Capital Journal.

—> As someone who lives on the east side (did I mention that already?), I’m excited about this: Willoughby gets a food truck park. It will have a Geraci take-out bar and pizza, a rotating roster of food trucks, and it will be dog-friendly. If it’s anything like the food truck park in Lakewood, it’s going to be great.

You can subscribe here. Add your email at the top of the page and select this newsletter by name at the bottom of the page. Then press SUBMIT.

Faustus Socinus and a naturalistic Christianity

Why our hearts are with Ukraine | human interest