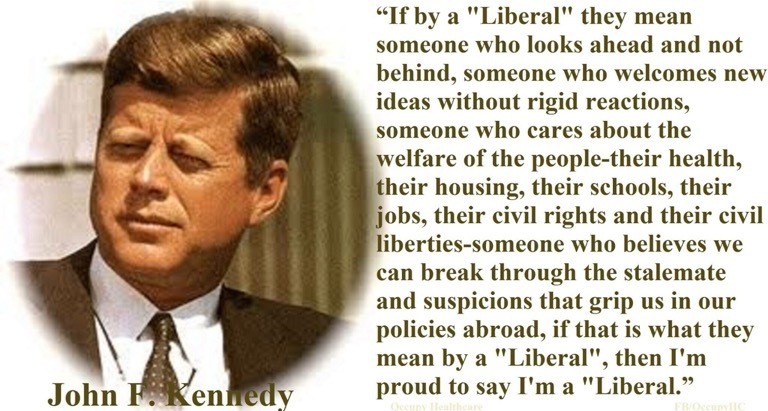 This is a copy of a recent chain email I received from an old high school friend that really pissed me off!

I think more and more people are starting to feel what I feel.

I never cared if you were “gay” or whatever acronym you chose to call yourself, until you started ramming it down my throat.

I never cared about the color of your skin, until you started blaming me for your problems.

I never cared about your political affiliation, until you started condemning me for mine.

I never cared where you came from in this great Republic, until you started condemning people based on where they were born and the history that makes them who they are.

I never cared whether you were rich or poor, because I was both. . . until you start insulting me for working hard to improve my life.

I didn’t care that you didn’t like guns, until you tried to take my guns away.

I gave all the tolerance I have to give. It’s not my problem anymore. It is your problem. You can always fix it. It is not too late. But it has to be soon.

I am a very patient person. But I lack patience. There are literally tens of millions of people like me who are sick of all this anti-American bullshit!

I have always cared about life, and all lives, but now you are trying to force the notion on me and other fellow citizens and patriots that some lives matter more than others. You protest, riot, attack, burn and loot. Your so called “movement” has become a radical and out of control group of thugs, criminals and anarchists intent on destroying our country.

“I never cared” Really? Let’s dive into the true meaning of this “woe is me” rant designed to elicit a response from the aforementioned “tens of millions” of like-minded “citizens and patriots” (Borg-like zombies) bogged down to their collective asses. in group think.
This is my interpretation of what is actually said by the author(s) of this BS.

1/ I wasn’t homophobic until you liberal bastards made me one, and I don’t appreciate being called homophobic even though I am. I actually have a real problem with the term “gay or whatever acronym you choose to call yourself”. Otherwise, why would I use this ridiculous premise to defend my own fanaticism?

2/ I never cared about the color of your skin unless you moved next to me or until you started bitching about minority citizens being arrested, harassed, beaten and shot by a certain percentage of “my kind of like-minded racist cops” who are supposedly sworn to protect and serve the community except people of color. (especially black men)

3/ I never cared about your political affiliation until I could no longer rationally defend my indefensible positions.

4/ I never cared where you were from unless it was somewhere other than a predominantly white European Christian country.

5/ I don’t care if you’re rich or poor as long as I have mine and can keep it. You are only poor because you are lazy and you choose to stay that way.

6/ I never cared if your beliefs were different from mine until you said it out loud.

7/ I don’t care what you think about guns. You’ll have to rip mine off my cold, dead fingers, no matter how many innocent people have to die in the process. I really need my assault weapons to protect my family when the end of the world finally comes.

8/ I’m really a tolerant and nice person, but it’s your fault, you left-handers, so “fuck your feelings”!

9/ Anyone other than the tens of millions of “real Americans” who agree with me is full of anti-American bullshit.

10/ I have always cared about life, mine not yours. That is, of course, once you’re actually born, how “hooray for me and to hell with you” it is!

11/ Last but not least:
I’m so proud to be part of the so called ‘movement’ that has grown into an out of control group of thugs, criminals and anarchists (sic) January 6, 2020. Proud Boys, OathKeepers, Neo Nazis, Militiamen, white supremacists, rednecks waving the Confederate flag, faux evangelical Christians beating the Bible, Russian infiltrators, and job assholes who were just taking a peaceful tour of the Capitol.

That email was a fool’s guide to existential hatred and bigotry.