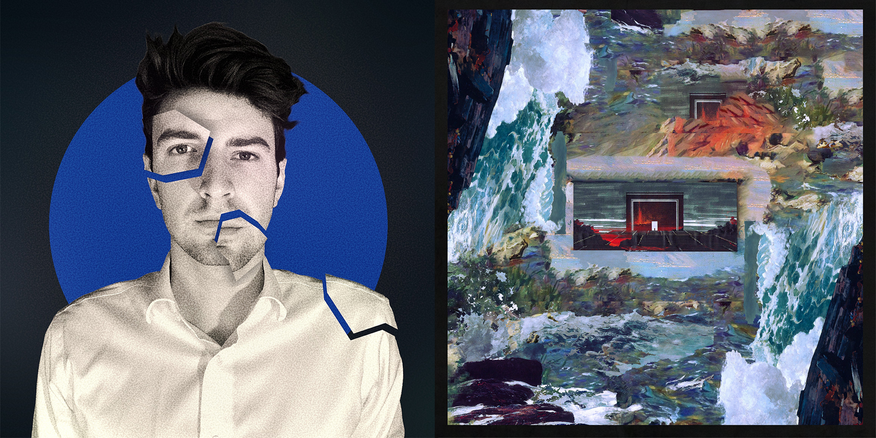 The game is a backing piece to accompany his second full music album, The Colossus Is Coming.

In the game, the player will walk through a strange forest from the perspective of a silent protagonist. They will explore and assemble bands that play the music from the album, telling the story of a person being hunted down by a mysterious and all-knowing being.

The album was not a solo project however; Other WVU students like Jonah Henthorne and Phillip Keefover helped with many musical elements during the creation of the album.

â€œIt’s more of a work of art than a game in the traditional sense,â€ Rush said. “I made the album primarily as an exploration of ideas around religion, existentialism, anxiety, relationships, neuroticism …

In 2020, Rush released the Summerland game, a more narrative mystery novel about morality and the afterlife.

The Colossus Is Coming: The Interactive Experience was developed by Fairmont Youths Reinventing Entertainment (FYRE) Games. Rush started FYRE Games at the age of 12, which only recently became a legally recognized LLC in 2020.

â€œThe game is meant to evoke feelings of anxiety and entrapment expressed by music,â€ Rush said. “The Colossus Is Coming: The Interactive Experience delves more into the story told through the album in a more visual and tactile way.”

The album was released on all streaming platforms, and the game can be played for free on the online game distribution platform, Steam. The game trailer is available here.

Finding Common Ground: Can a Third Way Save Us? | Opinion